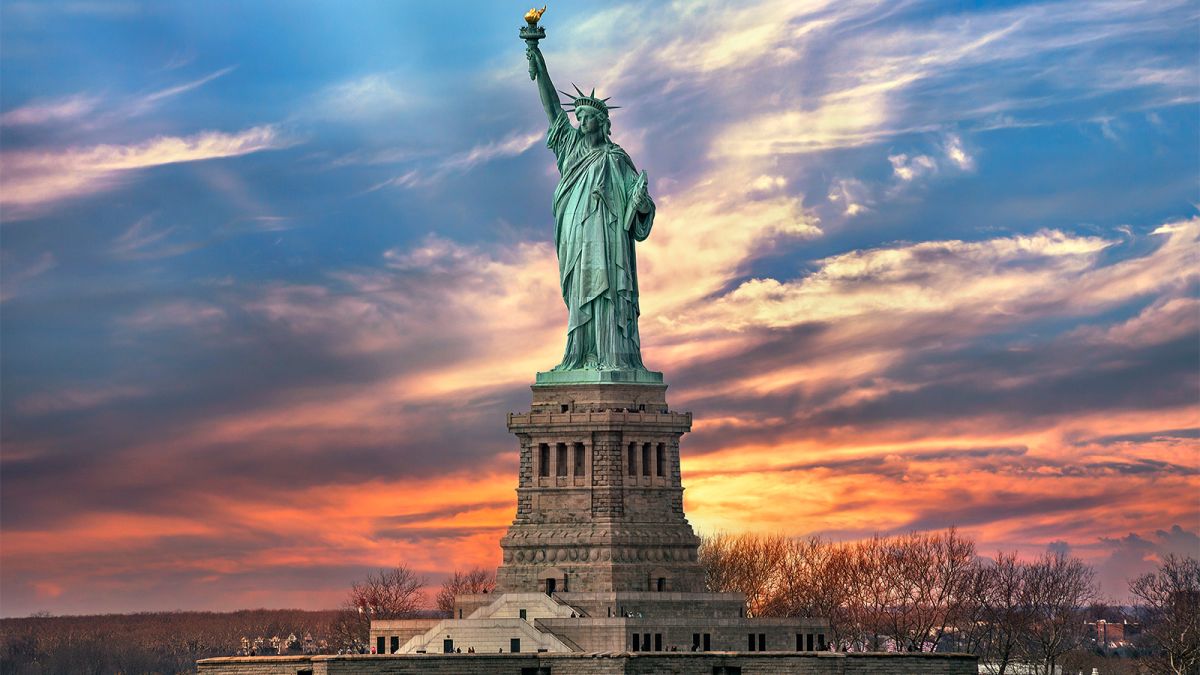 How To Sell Liberty

By libadmin June 12, 1998 November 2nd, 2022 No Comments
by Jarret Wollstein
Why Liberty Must Be Sold

In folklore, to succeed all you need to do is come up with a great idea or product. “Invent a better mousetrap, and the world will beat a path to your door.” Unfortunately, the world almost never beats a path to anyone’s door. Countless brilliant inventors, artists, and scientists have died in abject poverty. On the other hand, thousands of people who developed modest improvements have become wealthy and successful. What is the difference between these two groups? Why have so many ordinary people with so-so ideas succeeded while many brilliant people with great ideas have failed?

Certainly there are factors outside of your control which contribute to success or failure. But one of the most important factors is something you can learn and develop: effective salesmanship. Salesmanship simply means presenting your product in a way that is attractive and emotionally compelling to your audience.
If you want your ideas or products to be accepted, you must beat a path to the world’s doors. This is particularly true if your product is a new or misunderstood idea, such as liberty. Like any other product, liberty must be sold.

Below are some of the most important, basic principles involved in selling. Potential candidates for recruitment, contributions, etc., are referred to as “prospects.”
1. Set Realistic, Numerical Goals.If you don’t have realistic goals, you probably won’t accomplish much. In selling liberty, your goals could be how many new people you get to come to your meetings each month, how many activities you sponsor, or how much money you take in. When it becomes easy to meet an initial goal, set new, more ambitious ones.
2. Be Professional.Selling liberty is a serious business and you need to adopt a serious, professional attitude. At the very least, your prospects can expect competence. Make sure your meetings start on time, that literature is mailed out promptly, and that appointments are kept.
Newcomers to meetings should be greeted with a handshake and a smile. Everyone should wear name tags. Old members should try to get to know newcomers and show sincere interest in them. Someone should introduce newcomers to other members. Honestly compliment newcomers and prospects. In general, everything possible should be done to make them feel comfortable and liked.
Your organization and your personal appearance should convey an attractive, professional image. Literature should be attractively printed and legible, and you should dress for success.
When selling to the public, it is your job to meet your prospects’ expectations. It is not their job to meet yours. Untold thousands of people have been lost to the liberty movement because literature was never sent, newcomers were not made to feel welcome, or conventions were poorly run.
3. Adjust Your Speaking Rate and Style.Speak at the same pace as your prospects. If you are speaking to slow talker, talk slowly. If you are speaking to a fast talker, talk faster. Use the simplest possible language to describe your product. Your purpose is to communicate, not to impress others with your intelligence. The language you use should be adjusted to consider the background, educational level, values, and interests of your audience.
4. Qualify Your Prospects (But Don’t Disqualify Them Too Quickly).Every salesperson engages in a process called qualification, which means determining if a particular person or group is a serious prospect.
You qualify a prospect by asking three central questions: What do you want? When do you want it? What are you willing to pay for it? For example, if a person tells you they want lower taxes as quickly as possible and they would be glad to contribute $500 to an effective tax-reduction group, you have a good prospect. Similarly, a person who says that government has no business censoring films and music would be another good prospect. A strong negative answer to any one of the three questions, particularly the last one, means you have a fair or poor prospect. For example, if someone tells you they are all for liberty, but don’t have the time or money to spare, go on to someone else. People who tell you they want more government handouts, more laws and regulations, or more political power to implement their personal agendas, would be your worst prospects.
Concentrate on your best, easiest prospects – people who you can get along with who already agree with you 80% (or at least 50%). Although liberty is beneficial to nearly everyone, because of political biases, your personal style, and other factors, you are not going to be able to sell everyone. Deal with those whom you are most comfortable. For some, this will be students. For others, it will be businessmen, women’s groups, or senior citizens.

Some groups are particularly solid
prospects for libertarianism, including:

It is also important not to disqualify prospects too quickly. In selling a product as general as liberty, one conversation may not be enough to qualify a prospect. A negative response to one idea or issue is certainly not enough to disqualify. In sales, the rule is: get 3 to 6 strong “No’s” before you give up. If you discover a good prospect you just can’t get along with, turn them over to someone else with a different style or approach.
5. Talk Benefits, Not Features.In selling any product, avoid technical discussions of “features.” Concentrate on how the product will benefit the customer. If you are selling a “Banana” Computer, you might emphasize how the Banana will make writing and keeping financial records much easier and at a very reasonable cost.
Similarly, when you are selling liberty, you need to talk about how liberty will benefit your audience. Liberty is one product that benefits every honest person, so it can be sold to nearly everyone. Here are some examples:

There aren’t any good libertarian arguments for thugs, power-mongers, dedicated socialists, and radical egalitarians. But properly presented, liberty appeals to just about everyone else.
6. Spend More Time Listening Than Talking.Emphasize Areas of Agreement. Avoid Areas of Disagreement. People buy products for their reasons, not your reasons. Your job as a liberty salesman is to explain how liberty will enable others to fulfill their needs. You discover what motivates prospects by asking lots of questions and listening carefully to the answers.
If a person says they want more information about the “Metro Liberty Club,” a logical question is: “What did they find interesting about the club?” If they answer, “The upcoming picnic,” tell them about what a great party it will be and about all of the interesting people they will meet. You may think that going to a picnic is a dumb reason to join your club, but what you think should motivate people is irrelevant. Congratulate your prospect on his good judgment in coming to your picnic. If a lot of other people also want picnics, plan many more in the future.
In selling liberty, emphasize areas of agreement, avoid areas of disagreement. If a conservative tells you he whole-heartedly endorses your free market principles, but has serious reservations about drugs, avoid the issue. Congratulate your conservative prospect on recognizing the central importance of American values. If you do discuss drugs with your conservative at some much later date, it should be in terms of his values: safety, individual responsibility, family, and economic efficiency, not civil liberties.
Incredibly, many libertarians invert this process, driving away many of their best prospects. In my younger and less enlightened days, I often met people who said they agreed with 90% of what libertarians believed, and disagreed with just a few points. Instead of minimizing these disagreements, I would pounce on them! I might even insult people by telling them they were wrong, inconsistent, immoral and/or stupid for disagreeing with me! I was more interested in winning debates than in winning converts. I won a lot of debates, but I lost a lot of prospects.
7. Follow Up.Once a person has requested literature, attended a meeting or contributed money, thank them and maintain contact. All interest, help, and contributions should be acknowledged and shown appreciation. Anyone who does anything, should receive a thank-you note and praise at meetings. People who make substantial contributions should be given certificates, plaques and awards. Small gifts – flowers, fancy pens, special lapel pins, etc. – for special help, create good will and courage further work in the future.
8. Division of Labor.The “liberty business”, like all businesses requires a division of labor. Not everyone is emotionally equipped to be a front-line salesperson. The movement also needs researchers, writers, artists, and accountants. It is important to identify where your talents and the talents of your co-workers lie. Specialize in areas where you are most effective.

Jarret B. Wollstein was  co-founder of the original Society for Indvidual Liberty.. He is the author of over 25 books and special reports and hundreds of articles.
This pamphlet was originally published in 1988 and revised in June 1998. It is part of ISIL‘s educational pamphlet series. Click here for the full index of pamphlets online.