ISIL president Ken Schoolland was interviewed by Hawaii News Now this week on what is behind the rising milk prices. The interview was shortened significantly for the TV spot, but the point has still been made. He highlighted the some of the government interventions that result in much higher food prices for consumers in the country, the farm bill in particular.
Hawaii News Now – KGMB and KHNL
Ken initially wrote his book The Adventures of Jonathan Gullible based on his observations of the terrible incompetency and intervention of the local government in Hawaii, yet people around the world are able to relate, because governments everywhere do the same. A reader from Poland once commented:

“I’m simply amazed by your book: The Adventures of Jonathan Gullible. To tell you the truth I’m also a bit scared of your accuracy and sharpness…I couldn’t help but thinking how long you’d been in Poland!”
—Monika Lukasiewicz

For more from Ken Schoolland, check out the interview conducted by Joe Kent of the Maui Libertarian Show after the 2013 APEE Conference on Maui. They go over a range of Hawaiian issues from a free market perspective, with Ken offering many solutions to Hawaii’s economic challenges.

In the interview, some of the questions covered are:
– Why is everything so expensive in Hawaii?
– Could public transportation work better without the government?
– Why are airfares going up?
– Why are there no mobile homes in Hawaii?
– Public parks are a mess. But is the solution simply to sell the parks off?
– Are GMOs a threat to Hawaii?
– If there were no public education, how would kids become educated?
– Would free market capitalism ruin the beauty of Hawaii? 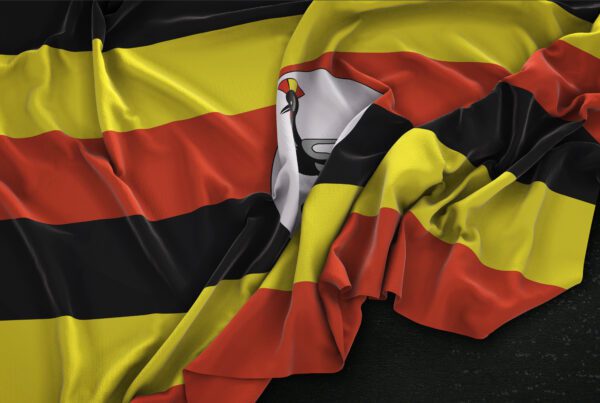