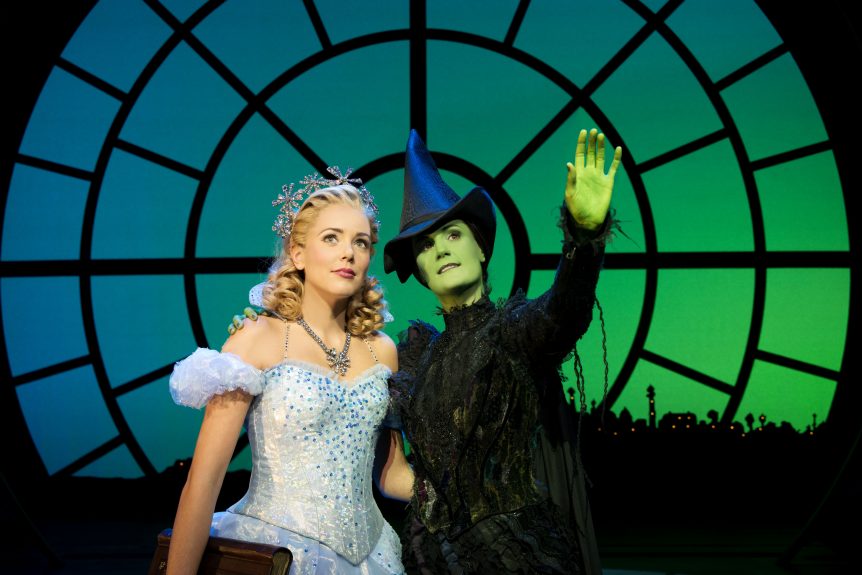 The Loophole in Copyright Law: Make it Funny

Copyright law is strange.  While it’s almost impossible to copy someone else’s work of art and sell it as your own — there is one easy way to get around that.  Make it funny.  If you copy something and it’s funny for all the right reasons, no one can sue you.  That’s because technically, parodies are protected under copyright law.

Parodies fall under “fair use” of the United States copyright law, which means, it’s legal to make fun of something.  But it’s illegal if it’s not funny.

Beyonce’s “Single Ladies” has been parodied thousands of times on Youtube.  And by ‘parodied’ I mean, performed exactly the same way.  Groups of women (or men) will perform her routine with the exact same choreography and music as the original.  People debate about whether the new performances are better than the original video all the time.  But one thing’s for certain, lots of people profited from her work, and without a single lawyer getting in the way.

Weird Al Yankovic has made millions of dollars stealing other people’s work and making it his own.  Lots of musicians protest, but because he’s ‘funny’, he’s protected by the law.

When the song “Barbie Girl” became a hit in 1997, Mattel sued Aqua for copyright infringement.  The courts and lawyers debated endlessly about the ‘funniness’ of the song.  And in the end, the case was dismissed because “Barbie Girl” was indeed, hilarious.
It’s odd that humor is so important in American law.  The argument is that no one should profit from someone else’s hard work.  But as soon as something’s funny, the courts all laugh and throw their hands up in the air,  yelling, “Case dismissed!”
But how far could we take a parody?
The hit musical “Wicked” is considered to be the holy grail for performing at high schools across the country.  Thousands of schools would jump at the chance, but they still aren’t allowed to.  If anyone tries to perform it, they’ll be sued.  But what if they perform it with the entire cast wearing tu-tus?  Or if they change the characters in the play to Darth Vader, Princess Leia, and Luke Skywalker?  Would that be enough of a parody to satisfy copyright law?
Of course, it’s all in the name of fairness, right?  The very reason it’s not possible for High Schools to perform Wicked is because Broadway is afraid that they’ll lose ticket sales.  Even though the show is more than ten years old and has already made the authors millions of dollars, thousands of other theaters around the country can’t make money performing the work.  In the big picture, a giant opportunity is lost for the many, so that a few people can benefit.  Sounds like a monopoly to me.
But just imagine if Wicked were allowed to be performed at a high school near you.  Sure, the production might be sub-par, but it would certainly generate lots of revenue for the high schools!  And many kids would be introduced to the theatre in an extremely positive way.  They would get to perform a play that’s trendy — which is very important to high schoolers.  It might create a whole generation of theater go-ers.  It might even encourage more people to see the Broadway production live, because more people would be exposed to it, and want to see how the professionals do it better.
So instead of stealing money from Broadway, releasing Wicked as public domain might make more money for everyone. That would certainly create a boom in the economy, as well as new interest in dramatic theater.  In the meantime, I’m going to continue working on my version of “Rent” with all the characters replaced with the Muppets.  Hopefully it will be funny enough for the trial lawyers.
To quote Roger Rabbit, “A laugh can be a very powerful thing.  Why sometimes, it’s the only weapon we have.”