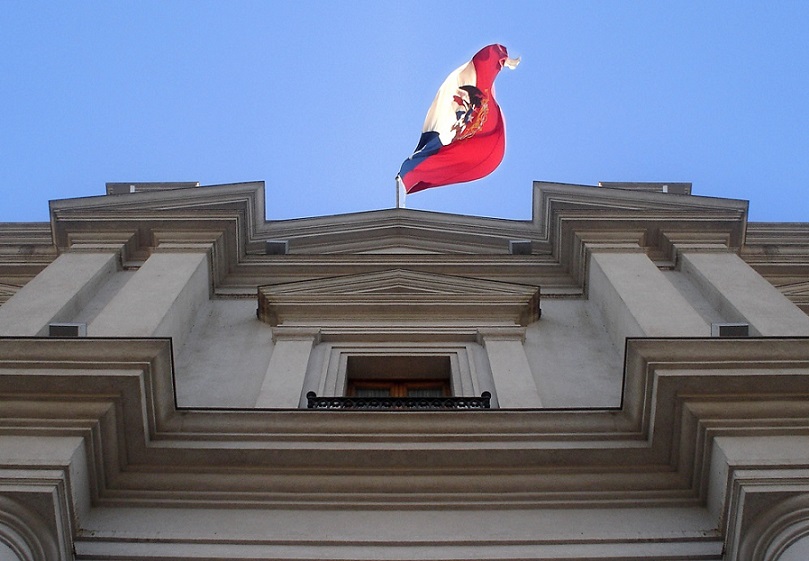 Last week Chilean president Michelle Bachelet announced an “especially anti-cyclical” government budget for 2015. Utilizing the usual rhetoric of creating jobs and stimulating the economy, the first budget in her second term is set to increase by a whopping 9.8 percent. The new budget’s “historical increase in public investment” – mind you, these are the words of a Socialist Party president – will be directed mostly toward social reforms.
The increase in spending is supposedly covered by a landmark tax reform passed last month raising corporate taxes and closing tax exemptions. These funds, confiscated from those who could make actual investments to meet market needs, will be used to ramp up spending on health care by 85 percent and education by 10.2 percent. In addition, Bachelet pledged to pump more money into developing certain remote regions and consolidate social welfare schemes, stating her administration’s goal to have 1,700 of the poorest families on the dole by next year.
The latter, of course, is typical of the redistributionist ideology; the fundamental difference between giving a man a fish to feed him once and teaching him how to fish so that he may become more self-reliant. As always the irony of striving first and foremost to make the poor and destitute more dependent on others for their sustenance seems to be lost on most people. Growing up, children are expected to become better able to take care of themselves and take on more responsibility as they get older – I personally recall a story or two about my older sister looking after me when we were kids. Yet when government takes this inherent human instinct and turns it on its head, nobody bats an eye.
In her press conference president Bachelet claimed the stimulus will create 139,000 jobs. What she left out, however, is how many jobs will be destroyed or never created because of the tax hikes. After all, there is no way of knowing how many more or fewer jobs would have been created if the government had not decided to extract more resources from the voluntary sector. Nor does Bachelet specify what types of jobs will be created. Since jobs created by an institution that does not have to make a profit are not subject to the discipline of the market, the creation of these jobs might actually harmthe economy and the people rather than help them. And all of this is assuming the tax hikes will even create enough revenue to cover the increased spending.
Rather than help sustainably grow the Chilean economy, the new budget represents the State’s clenching fist on an economy that is already struggling. The slowdown in the Chinese economy and the Finance Minister’s announcement that there will be no stimulus has lowered demand for copper, Chile’s main export product. With Chinese demand for copper dropping the commodity’s price has fallen by over 6 percent in recent weeks. If the U.S. dollar keeps strengthening the way it has for the last 12 weeks the price of copper is expected to fall further.
The good news for the Chinese is that it seems their economy will be allowed to run its (semi-) natural course rather than get a temporary monetary fix, which is inevitably followed by a correction. Unfortunately the Bachelet administration either does not understand that or is simply doing what is politically expedient. Either way it is telling to witness a socialist president in Chile implement more interventionist policies than the so-called communist Chinese. The difference will be that when the Chinese economy bounces back, it just might be a more sustainable recovery.