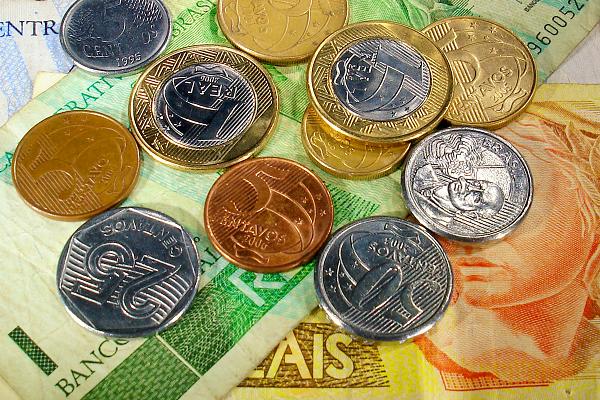 As she was sworn in for her second term last week Dilma Rousseff publicly stated government spending would have to be cut. Yes, you read that right; the leader of the Workers’ Party just said her own administration is spending too much taxpayer money. It might be a day late and a few billion dollars short, but could it be Brazil’s president just had her Eureka moment?
Years of spending billions of dollars on stadiums and infrastructure for a 4-week event has left the Brazilian government with little to brag about. While the world has moved on to other things the World Cup’s relics lie mostly unoccupied in a land of poverty, police corruption and gang violence. After the artificial boom created by said event the bubble has definitively burst. Yet to hear one of South America’s most adamant cheerleaders of government intervention admit to it is remarkable to say the least.
Government figures show Brazil’s economy had already fallen into a recession before the World Cup even got underway. This year the central bank expects the economy to grow by a dismal 0.38 percent while inflation hovers north of 6.5 percent, well above the 4.5 percent target rate. Industrial production is forecast to expand by no more than 0.7 percent, with the country’s current account deficit widening to $78 billion. Predictable though the downturn may be, its sheer magnitude is forcing the Dilma administration to consider some rather uncharacteristic measures. Or is it?
The budgets of a few dozen ministries and some secretariats may be cut by one-third, reportedly amounting to some $700 million in savings, the new Finance Minister Joaquim Levy was quick to add expenses listed in the constitution will be unaffected – a constitution about as thick as Ayn Rand’s novel Atlas Shrugged, by the way. In addition taxes on imports, credit, cosmetics and fuel are set to be raised. To make matters worse, an income tax reduction already approved by Congress was recently vetoed by Dilma herself.
Naturally, the fact that Brazil’s tax burden of 36% of GDP is far higher than that of other middle-income countries cannot be allowed to keep failed economic policies from going full steam ahead. The logic on which excise taxes or protective tariffs on imported goods rest, i.e. that raising prices of certain goods discourages their consumption, suddenly loses all its validity when it comes to such activities as human labor or investment. Can Brazilians really be expected to keep working just as hard despite essentially working two out of five business days just to sustain a giant bureaucracy? Can a society really be expected to achieve any sort of meaningful growth when forty percent of its productivity is sucked out of it?
It is obviously too late to take all of the resources spent on the aforementioned projects and redirect them into the private sector, where they would have contributed to sustainable economic growth. It is not too late, however, to reverse the trend and stop adding fuel to the fire. Besides, imagine how much more expensive that fire will be considering rising fuel taxes!
As the famous quote attributed to Thomas Edison goes, “I have not failed, I’ve just found 10,000 ways that will not work.” The latter can also be said for the idea of taxing and spending one’s way to prosperity. Edison’s point, however, was that making mistakes can be useful if one learns from them. Unfortunately that message does not seem to have reached Brasilia.