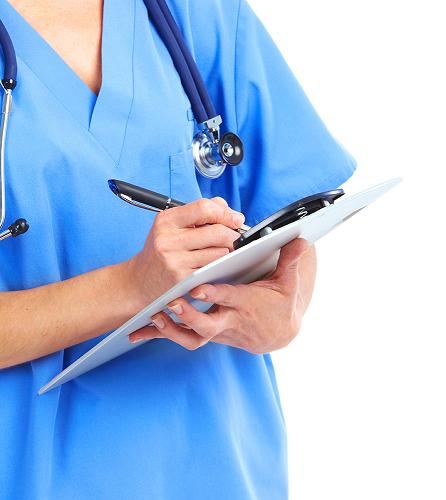 How Does Healthcare Reform Impact Liberty in Chile?

For more than three decades Chile has had a dual healthcare system consisting of both state-run and private health services, which has provided more Chileans with greater choice and better access to such services. Initially funded by way of a 4 percent tax on income, by the late nineties the public Fondo Nacional de Salud (FONASA) started running deficits as one in four Chileans opted for private insurance instead. Consequently the obligatory contribution was raised to 7 percent, helping force a significant chunk of people back into the old system. Unfortunately government meddling did not stop there.
In 2005 a fresh round of regulations listed 56 priority health problems that all insurers must cover. Unsurprisingly, premiums spiked across the board that year as well as the following years. Unfazed, the first Bachelet administration expanded the list to cover a total of 80 medical conditions. The result is as predictable as it is inevitable, and the unfortunate thing is it usually leads to more demonization of the market and increased calls for more heavy-handed government intervention. Considering the aforementioned developments it seems as though that process is already playing out.
Needless to say, the selfless crusaders for more equity – be it in healthcare or whatever other area of life – make no mention of inflation, currently estimated at 4.5 percent, that is stealthily yet ceaselessly robbing all Chileans of their purchasing power. Nor is there any mention of the fact that patent laws are artificially propping up drug prices, or that compulsory medical licensing is keeping competition out of the market. Experiences with “free” state-run healthcare and the resulting long waiting lines and other unintended consequences such as in Canada and the UK are equally overlooked if not purposely left out of the debate.
To point the finger to the market as the source of inequality merely reveals one’s intellectual laziness, if not dishonesty. Moreover, it is to deny the fact that free market type policies have made Chile the most prosperous Latin American nation in known history, slashing poverty from 50 to 11 percent while raising per capita income fivefold. In other words, being poor in today’s Chile generally means owning a used sedan rather than a new SUV, whereas just a few decades ago it was the difference between having three meals a day or going hungry.
Extracting wealth from the SUV driver in the name of equality is not only immoral; it has historically never lead to anything but equal misery for everyone, wherever it has been tried. Besides, the case of the United States shows that simply increasing spending on health by no means guarantees a healthy population. After all, when government policies make healthcare more expensive that inevitably leads to more spending, yet as a measure of effectiveness or efficiency that metric is of no use at all. It does, however, achieve the exact opposite of the stated goal of making healthcare more affordable. Where have we heard that before?
Bachelet’s healthcare reform falls squarely into the category of just another excuse for more government intervention to solve the problems created by previous intervention.