Researchers compared public support, measured by more than 2,000 public opinion surveys, for more than 1,800 public policy initiatives with the likelihood of that measure being passed by congress. Ideally in a truly representative system the percentage of public support would track closely with the chance of it becoming law, i.e. 50 percent public support equals a fifty-fifty chance of passing, etc.

We would expect some exceptions of course.

Edmund Burke said, “Your representative owes you, not his industry only, but his judgment; and he betrays, instead of serving you, if he sacrifices it to your opinion.”

We would hope to have representatives with the wisdom to know when popular sentiment is wrong, and courage to go against their wishes and risk their displeasure.

But what they found over 20 years was an almost flat 30 percent chance of any given bill passing, whether it had zero support or nearly unanimous support of the voters.

The study concluded, “The preferences of the average American appear to have only a miniscule, near-zero, statistically non-significant impact upon public policy.”

However, when they compared the support of the top 10 percent of income earners the likelihood of a policy initiative passing was not identical but far closer.

The fact wealth translates into political influence has never been a secret. The Founders wisely built a dynamic tension into our system, balancing the interests of the powerful few against the many, in an attempt to prevent it from lapsing into either an oligarchy or a mobocracy.

It is evident now that the equilibrium has come unbalanced, and that this is a long-term trend. It is not the result of any single law, nor the exclusive fault of either of the major parties. The problem appears to be systemic, and not fixable by electing new representatives who swear on the Bible to do something about it.

There is a group of people who think they have the solution though. Represent.us is an attempt to start a grass roots movement to pass a model anti-corruption law at city, county, and state levels with the goal of reform from the bottom up.

They appear to be going about this in a sensible and practical way. They’re starting with modest goals on a local level, with a program that ordinary people on the right, left, and center can support.

I confess to some reservations about this. I’m not totally sure complete transparency of political donations wouldn’t create the possibility of intimidation of donors by employers, unions or any powerful interests.

I’m also cynical about the ability of venal politicians to work around laws designed to limit their greed.

But I’m also hopeful about the enormous reservoir of talent and courage within the American people, and I refuse to believe they will tolerate becoming serfs in a corrupt oligarchy, no matter how well-upholstered their servitude may be.

And let it be said, I’m also confident that those oligarchs are smart enough to realize the people when roused will reform that system, or destroy it.

Without endorsing it yet, I say give it a look. 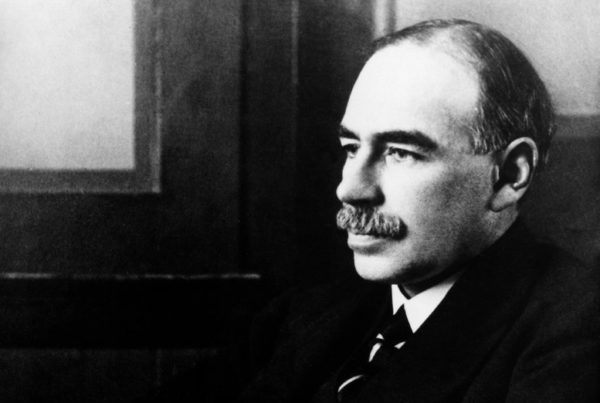