Khalil Ahmad, Executive Director of the Alternate Solutions Institute, a libertarian think-tank based in Lahore, Pakistan gave a lecture at the 2015 Summer World Conference on Market Liberalization in Bali, Indonesia about his new book, “The Rise of State Aristocracy in Pakistan”
Goodmorning.  (This talk) is not about my personal journey.  Rather it’s about this book, which I wrote and published in 2012 in Pakistan.  In English, it means, “The Rise of State Aristocracy in Pakistan”.
I have distinguished between two terms: aristocracy and elite.  So when I read my paper, then you will come to know what’s the difference between the aristocracy and the elite class.
In 2011, our Institute wanted to hold a series of seminars on the theme, “Not for Ashrafia — Pakistan for Everyone”.
Ashrafia is a Urdu word meaning, ‘those who are of higher decent’.
In Pakistan, the word ‘elite’ is in vogue.  The word ‘elite’ means “a class of persons superior to others, because of their intelligence, wealth, social standing . . .” etc.
That’s why the nearest word for Ashrafia is aristocracy.

Aristocracy is a class.  And at the same time makes the ruling class also.
(What) does the slogan, “Not for Ashrafia – Pakistan for Everyone” mean?  (It means) Not for the Aristocratic classes, but Pakistan for everyone.
For the same seminar, I thought of writing a 2-3 page explaination of the slogan.  But the paper kept on expanding, and I let it.  In that sense, it’s not a planned book; rather it’s an elaborated argument.
Here are some of the important points of my thesis that this book presents.
First, the book tries to argue that rule of this or that class suggests rule of philosphers or rule of the proletariat puts one class in conflict with other classes, and does not resolve the problem.  Also, it’s not the issue who should rule – rather, how the issue is how to rule.
So what are the just rules, or just laws which favor none, and are based on individual rights that may bring the whole society to a harmonious state, where there exists no rule of person or persons, not any class or any distinguished group of persons?
And the second point is: in addition to rules or laws, the book considers the emergence of the institution of the state as a great step ahead in the political progress of humankind.  The foremost purpose of the state is to protect the person and property of individuals, and their rights and their freedoms.  This is done by formulating just rules, and just laws.  And by implementing them indescriminantly, which his not in the case in Pakistan, and I think certainly elsewhere also.
Let me add here that despite the fact that the formation of the state is a great step ahead.  Presently, the states have transformed into huge criminal structures.  The state of Pakistan is a case in point.
…
To watch the rest of the lecture, click here: 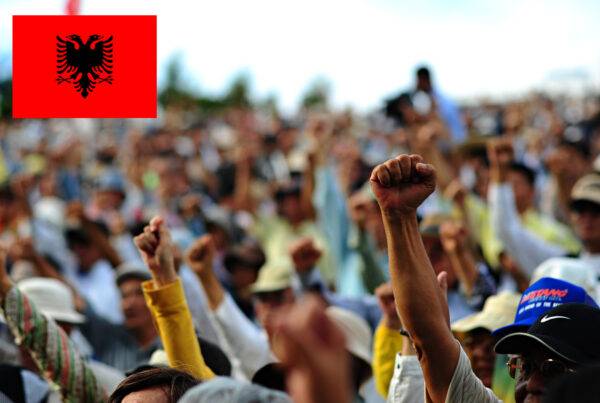 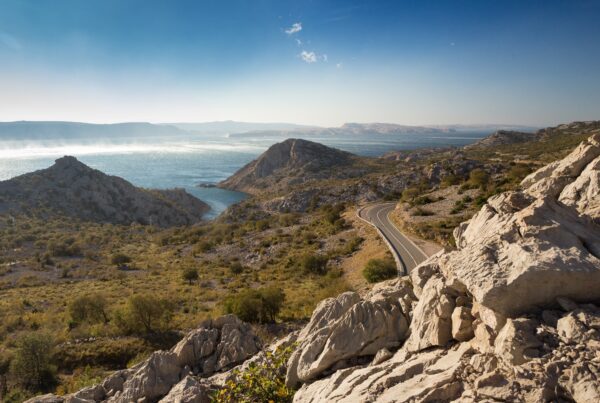