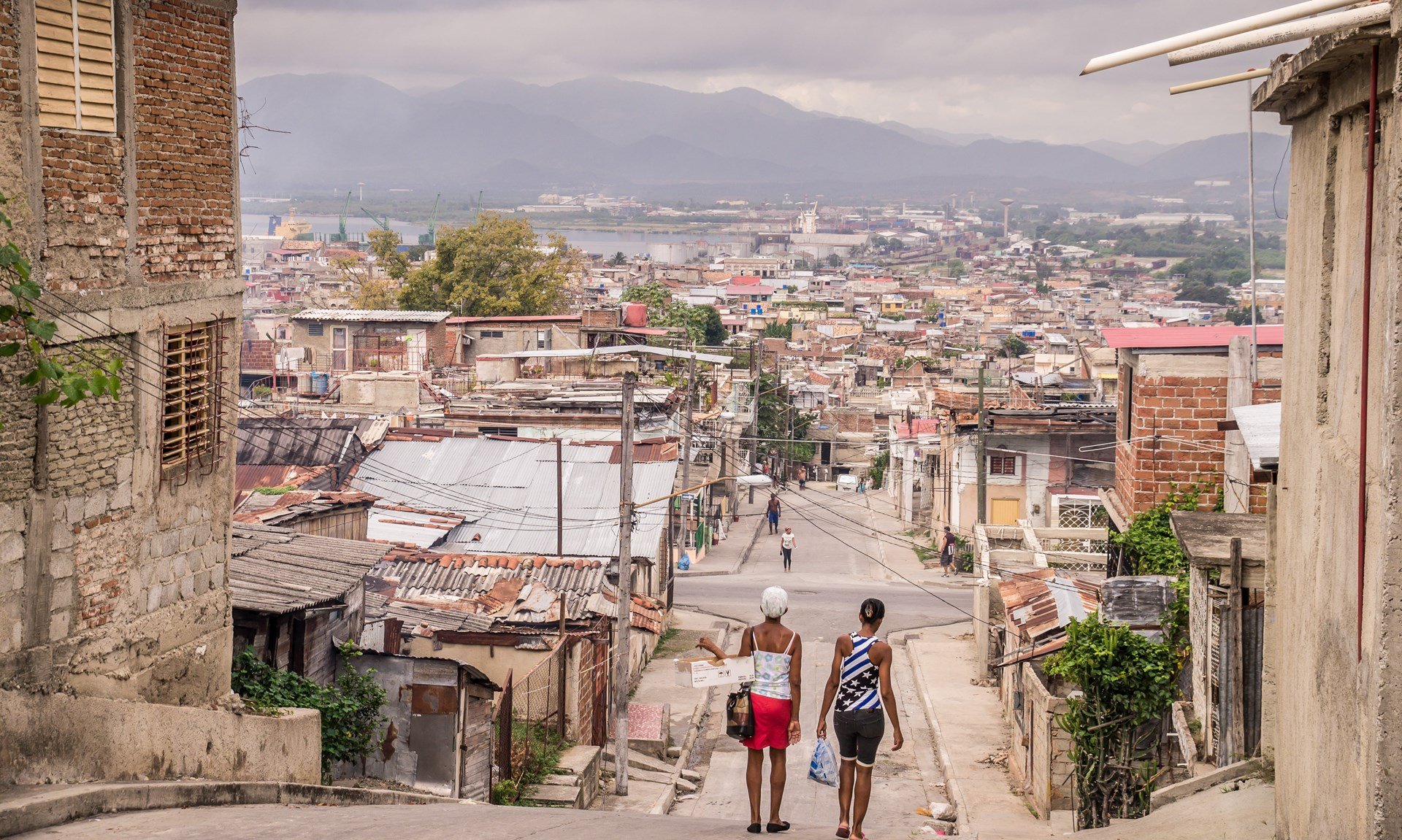 Why Cuba’s Infant Mortality Rate Is so Low

Fidel Castro, the dictator who ruled Cuba with an iron fist for almost six decades, has been dead for more than three years now. Unfortunately, his regime didn’t die alongside him. The Caribbean’s largest island is still under the burdensome yoke of communism.

Since Castro took over in 1959, Castroism has been characterized by the brutal repression of political and civil rights, as well as low economic growth. Real GDP growth averaged a meager one percent from 1959 to 2015.

Despite the lack of freedom and the poor economic track record, Cuba is often praised for its social achievements in health care and education, some of which rival developed countries. A good example of this is the Infant Mortality Rate (IMR), which is defined as the share of children dying before their first birthday. The graph below plots Cuba’s IMR against four developed countries:

This seems counterintuitive. How could a poor country like Cuba, whose income per capita is a fraction of those of developed countries, outperform two of the world’s wealthiest nations?

There are a few possibilities, both of which involve health care spending. Are these stellar numbers the result of Cuba spending more than the U.S.?

Not according to the data. As the following chart shows, Cuba’s health care spending per capita is substantially lower than that of the United States.

But higher spending doesn’t ensure better results. According to the Bloomberg Health Care Index, which measures cost efficiency in health care, the U.S. spends four times as much as Singapore in per capita terms, yet life expectancy is four years higher in the Asian country. Therefore it could be that, despite spending less, Cuba achieves better results.

Unfortunately, Cuba’s planned economy is far from what anyone would call efficient. This means that there has to be another explanation.

This number suggests that many early neonatal deaths are systematically reported as late fetal deaths in order to artificially reduce the IMR. Gonzalez estimates that Cuba’s true IMR in 2004, the year analyzed in the paper, was between 7.45 and 11.46, substantially higher than the 5.8 reported by Cuban authorities, and far worse than the rates of developed countries.

That Cuba’s dictatorship manipulates self-reported statistics shouldn’t come as a surprise. After all, the Castros have been trying for years to prove that, despite the lack of freedom in their country, their regime has built a welfare state where high-quality public services are guaranteed for all citizens.

Nothing could be further from the truth. The only achievement of the 1959 Revolution was to turn Cuba into a huge prison where misery and repression dominate the lives of millions of Cubans that haven’t had the opportunity to flee the country in search of a better life.

Dictatorships have always resorted to data manipulation for political purposes. This isn’t new. What is really disturbing is that Western intellectuals continue to buy the propaganda of the oldest tyranny in the Americas.

This article is republished from FEE