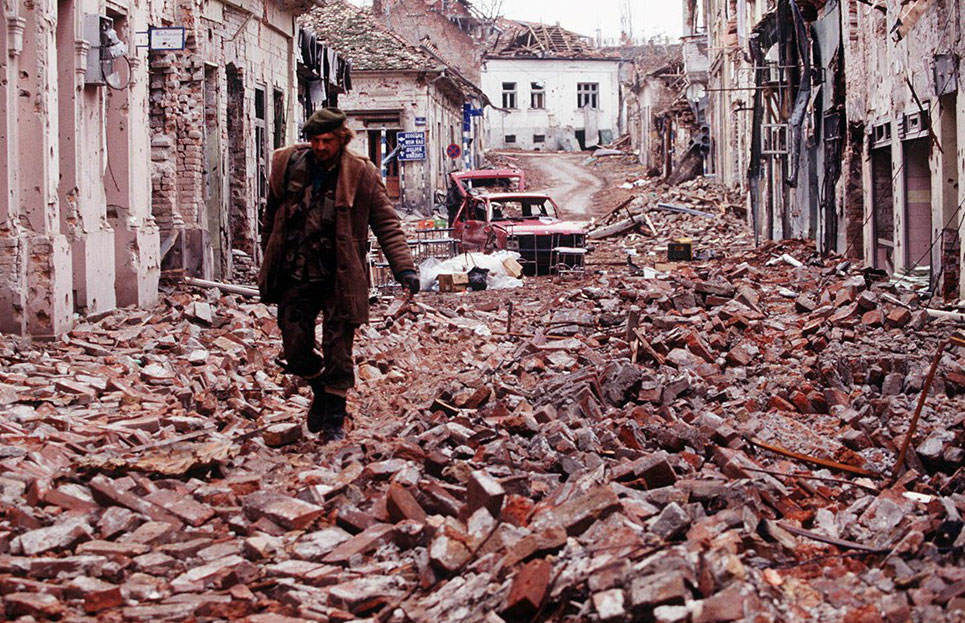 Did the NATO bombs in 1999 cause a cancer pandemic in Serbia?

Throughout Serbia and the surrounding regions, there is a growing atmosphere of fear and concern that the soil of the former Yugoslavia was permanently contaminated with depleted uranium and other toxic substances. People have claimed that the NATO bombing from March to June in 1999 caused a cancer pandemic throughout the region.

Such claims are unscientific. The national health catastrophe experienced in Serbia has been aggravated by a multitude of serious and interconnected causes from the 1970’s up to the present day. Examining the impact of NATO bombs on health is not only a medical phenomenon, but requires an interdisciplinary approach.

The facts can be undeniably established by examining the rate of increase of these diseases from year to year and decade to decade since 1972 to the present in determining the causative agent. Only then would it be possible to determine whether or not there is a statistically significant correlation between NATO bombs in 1999 and the incidence of cancer. This correlation doesn’t exist.

The deterioration of citizens’ health began to a greater extent in the 1970s, long before the 1999 NATO bombing and the nuclear accident at Chernobyl. What about the enormous growth of illness by cancer before 1999? There was no bombing then?

The official health statistics demonstrate this and there have also been alarming reports of serious health problems over those early years by various chambers of medicine, associations, NGOs, and brave doctors as stated in the newspaper and medias. One such report came from the newspaper Dnevnik of Novi Sad stating that the Commission of the Council of the Federation of Trade Unions of the Federal Republic of Croatia for the Protection of Self-Governing Workers’ Rights warned citizens in 1985 of the extent and intensity of health problems and of overburdened hospital conditions.

Weaknesses in the health system of the nation was fostered by decades of the increasingly devastating problems of economic development. With wars in the territory of the former state, the collapse of the rule of law, and drastic criminalization of the country, the causes of the national health disaster were more and more devastating.

It should be communicated to both sides in this controversy that common ground can be established about the facts and truth of the causes of health conditions in Serbia. For this purpose it is essential to study the trends and causes of disease by all conditions over the time frame from 1972 up to 1999 in comparison with 1999 to the present.