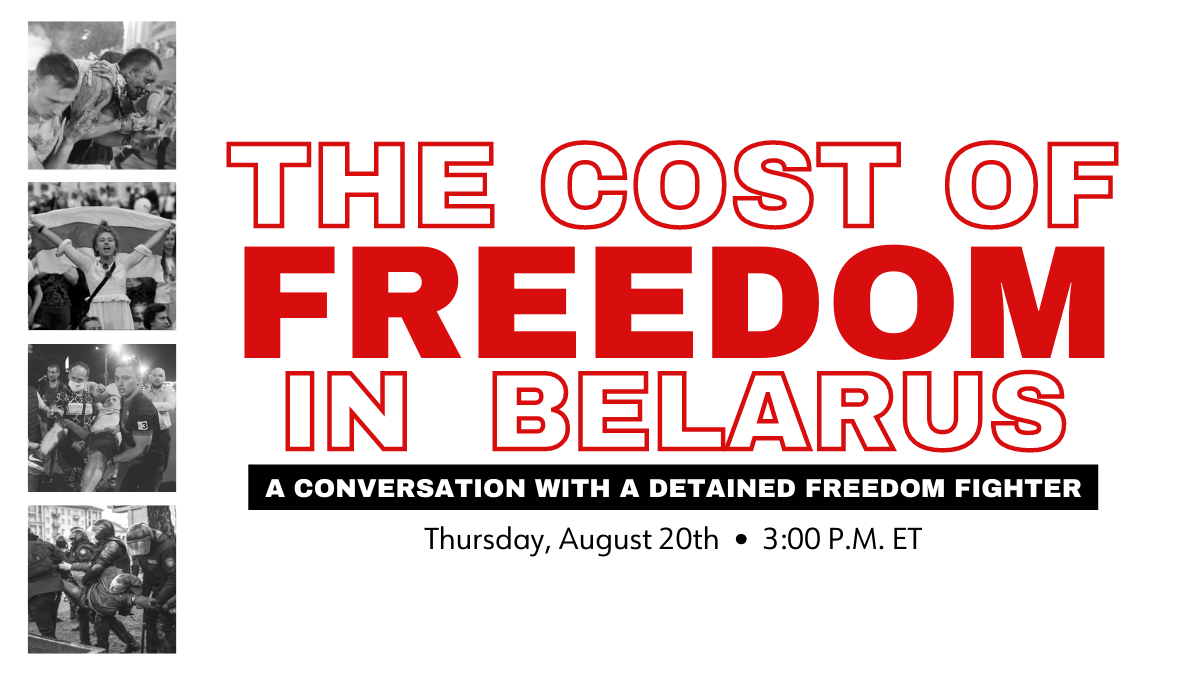 Europe’s longest-serving ruler, President Lukashenko has been in charge of Belarus for 26 years, coming to power in 1994 amid the chaos caused by the collapse of the Soviet Union in 1991.

Often described as Europe’s “last dictator”, he has tried to preserve elements of Soviet communism. Much of manufacturing has remained under state control, and main media channels have been loyal to the government.

Watch now Maria’s perspectives and insights on this event: