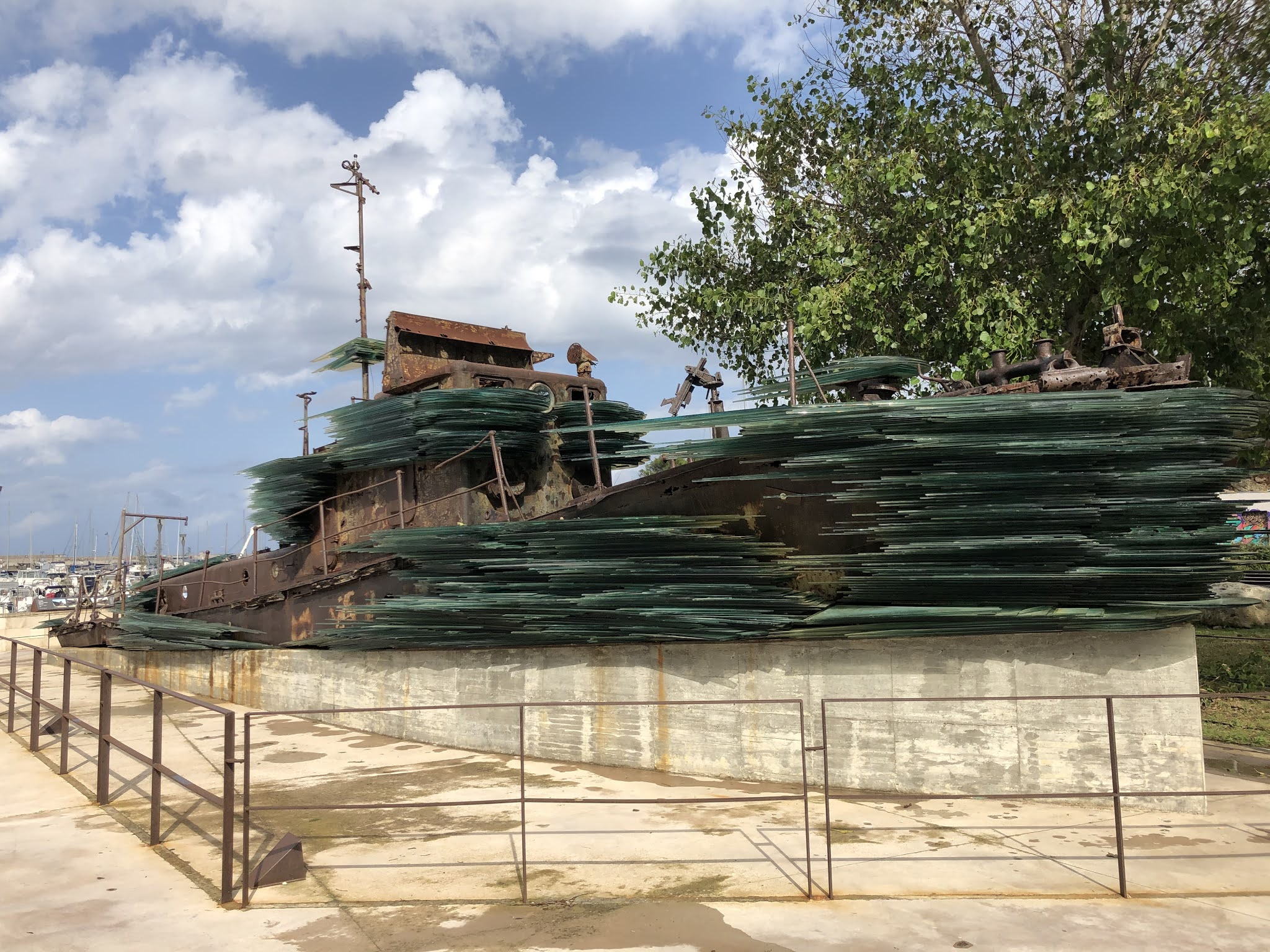 The Cost of Xenophobia

In the afternoon of 28th March 1997, the Albanian motorboat Kateri i Radës sailed towards Italy with some 142 people on board. They were all desperately trying to escape the political and economic mayhem in their home country and make a better life for themselves abroad. Still within Albanian territorial waters, the boat was challenged by the Italian naval vessel Sibilia on suspicion of carrying ‘irregular migrants’. The Italian vessel ended up colliding with the motorboat, causing the boat to capsize and sink. Some 83 people, aged between 3 months and 69 years, drowned as a result. Thus, 83 Europeans were arbitrarily killed by other Europeans in just one such event of the supposedly enlightened 1990s.

The wreck of the Kateri i Radës was raised and for years laid neglected in a corner of the Italian port of Brindisi. It was eventually converted into a memorial with the fitting title L’Approdo. Opera all’Umanità Migrante (The Landing. A work dedicated to Migrating Humanity – Photo above) :

Fast forward to 2020 and the development of the first approved vaccine against Covid-19. The vaccine was created by two scientists from the German company BioNTech. But the scientists – Uğur Şahin and Özlem Türeci – are, in fact, 1st and 2nd generation migrants from Turkey. In other words, they are not even of European extraction.

This beggars the question how many brilliant minds are lost to the world due to the paranoid fear in Western countries of migrants from elsewhere. How many Uğur Şahins have drowned in the Mediterranean Sea or died of thirst on the US-Mexican border? How many parents of Özlem Türecis have been prevented from leaving their blighted home countries in search of better lives, thus condemning their children to lives in obscurity?

As Johan Norberg writes in his book Open – The Story of Human Progress:

If people were allowed to move to the place where their labour is paid the best, the gains to world income would be astronomical. According to a back-of-envelope calculation, world GDP would increase by around $80 trillion, in effect doubling world GDP, and those gains would be accrued every year.

… it is startling that no policy in today’s world could be more controversial than picking up trillion-dollar bills on the sidewalk, especially since new cultures often inject energy into our own, and it helps people to escape poverty and hopelessness, flee persecution and to be with their loved ones.”

Even so, the world seems to be going in a different direction. Witness, for instance, the recent end of free movement between the UK and the remaining countries of the EU, and Trump’s relentless campaign against migrants from Mexico and Muslim countries.

So when you encounter a taxi driver or a peasant by the roadside on your next visit to Morocco, Turkey, or Mexico, please do remember that they are not lesser beings than you and that they might have been even more successful than you if they had simply not committed the unforgivable sin of being born in the wrong country.