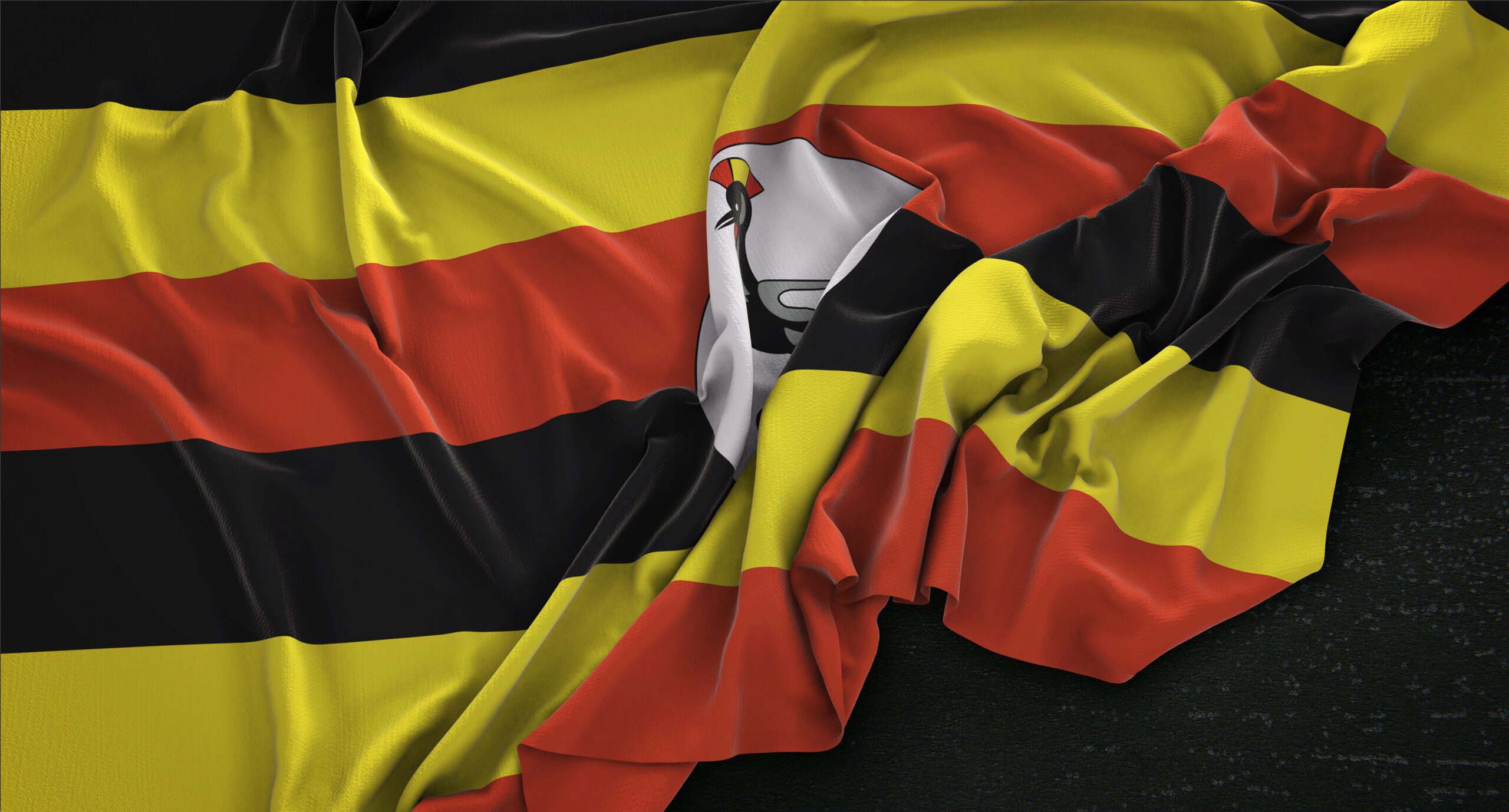 Can the state make evil moral by making evil legal?

This article is about that reality in Uganda—one of a thousand reflections on the trajectories of governance and economic exploitation of Ugandans by the State. I mean to challenge the way people view the real role of the state by telling of the exploitative nature of the state in Uganda.

I recently received a donation of free market books for an educational program from our friend, Prof. Ken Schoolland. These books were meant to be used by the youth for personal reading in our Liberty Library.

For a long time I have seen the government destroy businesses due to exorbitant taxes. In 2019, for instance, we abandoned a donation of CD’s at the customs office due to heavy taxes that were imposed at the border. It was not a surprise that the government slapped an exorbitant tax and other costs on our books that are more than the cost of publication. This is blatant theft by the state, a form of legalized plunder.

When I visited the customs office to object to the tax, I was told to apply for an exemption if I wasn’t in a position to pay the taxes on books. Indeed, one of the best businesses done by the government is collecting taxes from businesses. This is exploitation!

To achieve civilization, progress, and human flourishing we need to investigate the actual role of the state to see if it stands in the way of progress. Indeed, it has been an impediment across Africa, especially in Uganda.

As businesses and entrepreneurs feed the state, it becomes less productive in return. What the state takes from people becomes dead capital. The government is not involved in direct wealth creation and stands in the way of those who are the creators. As stated by the great French economist, Frédéric Bastiat, “When plunder becomes a way of life for a group of men living together in the society, they create for themselves, in the course of time, a legal system that authorizes it and a moral code that glorifies it.”

Thus, Ugandans are living under modern slavery because the law has put officials in charge of stealing from us. Is the role of the state representing the will of the people? No!

How about the negative excesses of the state?  We have seen government officials rob and kill innocent people under the pretense of the “public interest,” while granting themselves immunity. This immunity is a dangerous provision that promotes an evil state.

Uganda is an impoverished nation with a high youth unemployment rate. The pretense of many programs of the state is to lift Ugandans out of poverty and unemployment, but they have done little because of inherent weaknesses of the state: inefficiency, corruption, bureaucracy, and theft.

These programs that mimic inefficiencies elsewhere in the world are thought to be important by those who believe in fairy tales, by those who have no eye for economic logic.

The majority of people believe the propaganda and think that the government plays an important role in development.

They have failed to grasp the inherent value of free men and women to create wealth, while the state has no respect for the role of incentives, prices, and choices for production and prosperity. The role of freedom and incentives is the most powerful driving force in an economy—and this is killed by the state. Thus the spirit of business and entrepreneurship is dying and businesses are collapsing at a high rate in Uganda.

Instead, Uganda is driven by the politics of power.