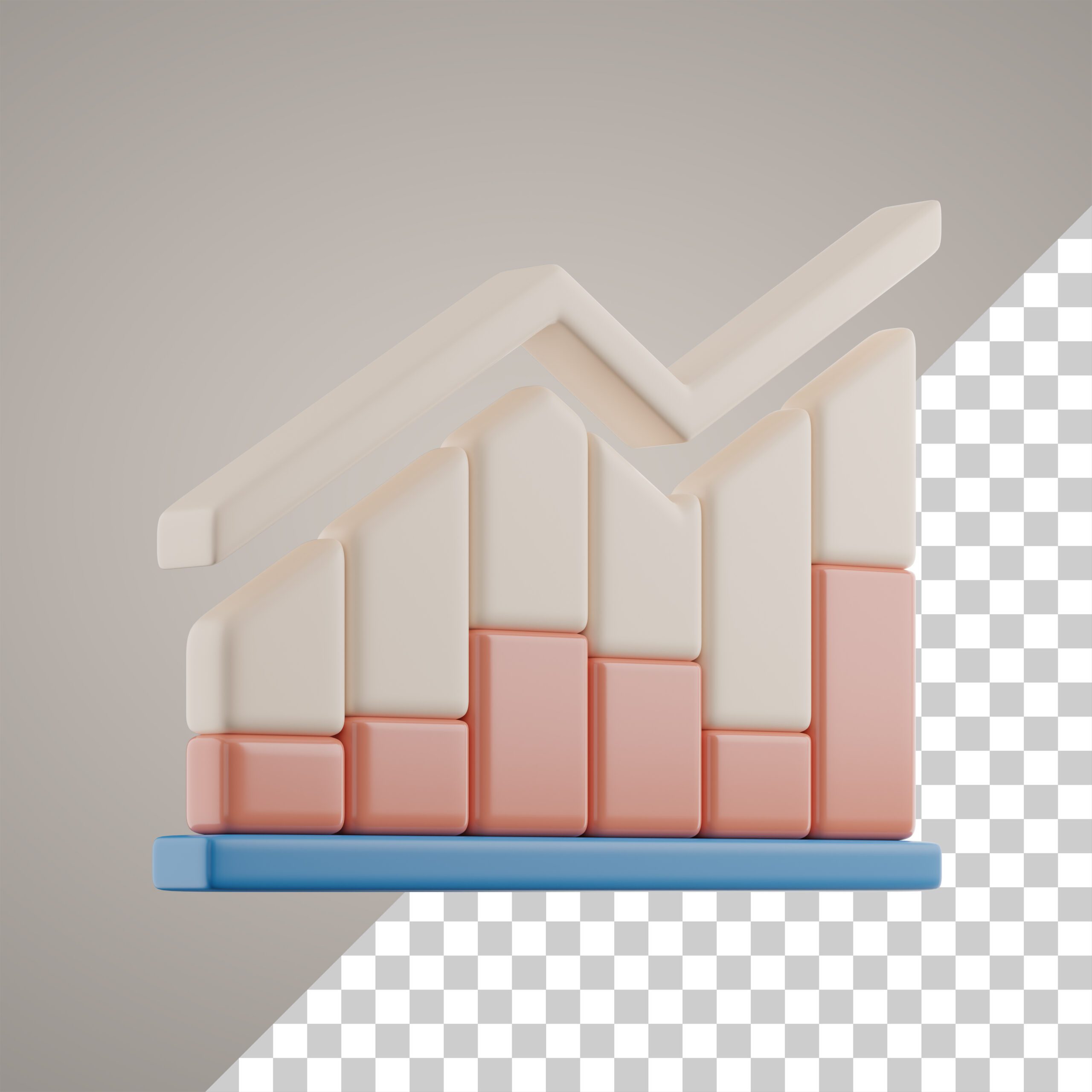 The Market for the Market

By libadmin February 9, 2022 No Comments

Thibault Serlet is the Director of Research at the Adrianople Group, a business intelligence firm that
focuses on Special Economic Zones and master planned cities. He is also the architect of Open Zone
Map, the world’s largest SEZ dataset. He advises for Pronomos, a VC fund that invests in new city
projects and co-founded the Startup Societies Network, a charter cities think tank. He frequently writes
about SEZs, economic history, and the open data movement.

What is the Metamarket?

The Heritage Foundation’s economic freedom index only classifies 5 out of the 178 countries that it ranks as having truly “free” markets. The overwhelming majority of the global population does not live under a free market political system. There exists a large and growing class of consumers, whether for purely utilitarian business reasons, or deep ideological reasons, who are willing to pay good money to live under a more capitalistic system.

Many entrepreneurs have emerged offering a wide variety of services to help consumers experience freer markets. While dozens of businesses exist to fulfill this demand in many ways, today we will explore the three most promising: citizenship by investment programs, dark cryptocurrencies, and Special Economic Zones.

A small but growing number of countries now often “citizenship by investment.” What this means is that these countries will grant citizenship, and a passport, to individuals who can invest a certain amount of money within the country. These countries tend to have significantly more economic freedom than their neighbors.

Perhaps the most famous country with a citizenship by investment program is the Caribbean island of St. Kitts and Nevis. The Guardian has referred to St. Kitts and Nevis as “the world’s most secretive offshore tax haven,” because the island explicitly advertises its lack of economic regulation and low taxes. By selling passports, St. Kitts and Nevis allows determined and wealthy citizens from more centrally planned economies to experience life in a jurisdiction that matches their ideals and needs more closely.

Malta, despite being a member of the EU, also has a citizenship by investment program. Malta is often ranked as the most economically free country in the EU, alongside the Czech Republic and Estonia. Other free market jurisdictions such as St. Lucia and Grenada offer similar programs.

Novation city in Tunisia, a new city project designed to attract startups to the country. There are no concrete incentives, but the government is willing to negotiate with businesses to exempt them from regulations on a case by case basis.

The construction site that will become Alaro City in Nigeria. Tenants enjoy a wide variety of tax breaks, exemption from currency controls, and a semi-privatized one stop shop that can issue all licenses.

As early as 2014, writers such as Will Martin began speculating about the rise of dark cryptocurrencies. Nearly a decade later, Martin’s predictions have been vindicated. Most dark cryptocurrencies, such as Dash and Monero, do not focus explicitly on their ability to enable black markets. Instead, they market themselves as simply enabling increased privacy and anonymity. Despite branding designed to foster a veneer of legitimacy in polite society, their obvious utility as tools to enable dark markets is openly discussed on cryptocurrency forums.

The Choloma Free Zone in Honduras. Companies there enjoy all sorts of tax breaks, a semi-privatized regulatory system, and streamlined import / export systems.

Special Economic Zones (SEZs) are geographically limited areas that have been exempted from many of the regulations of their home countries. Currently, there are more than 7,500 SEZs located in 70 countries around the world. Most SEZs are located in emerging markets such as India, China, and Colombia. They are business parks created by governments to foster economic growth by attracting businesses fleeing less competitive jurisdictions.

SEZs find tenants by advertising their regulatory autonomy and low taxes on publications such as FDIntelligence and Site Selection Magazine. One SEZ boasts that it has “the lowest corporate income tax in all of Southeast Asia” while another promotes itself by advertising that “permits, visas, trade certificates, and turn-key office solutions are conveniently bundled into affordable serviced packages.”

SEZs are turning governance from a system under which people are forced to live into an efficient service that the market provides. Effective zones are rewarded with more tenants, while inefficient zones are punished by high vacancy rates. Over time, the jurisdictions offered by SEZs have been forced to become increasingly free market oriented in order to remain competitive relative to each other.

Zona Franca de Cucuta in Colombia. The zone enjoys a fully privatized SEZ government which can issue licenses, permits, and act as a metaphorical UI in between you and the government.

To participate in the metamarket does not require one to become a lobbyist for citizenship by investment, or a programmer developing new cryptocurrencies, or a real estate developer building new SEZs. There are many more mundane ways of promoting economic freedom through free market means.

When businesses hire lawyers, they often do so with the intent of protecting themselves from the state. Likewise, there exist many services to help people immigrate to find better jurisdictions elsewhere. Accountants help their clients reduce their personal tax rates.

Many advocates of economic freedom often fail to live by what they preach. There is no market demand for activism; activists do not provide a useful good or service. As a result, many academics and activists have low incomes. If the activists preached what they practiced, then their efforts might be more generously rewarded. By helping their clients achieve economic freedom, they would earn more money, making their own efforts more economically sustainable in the process.