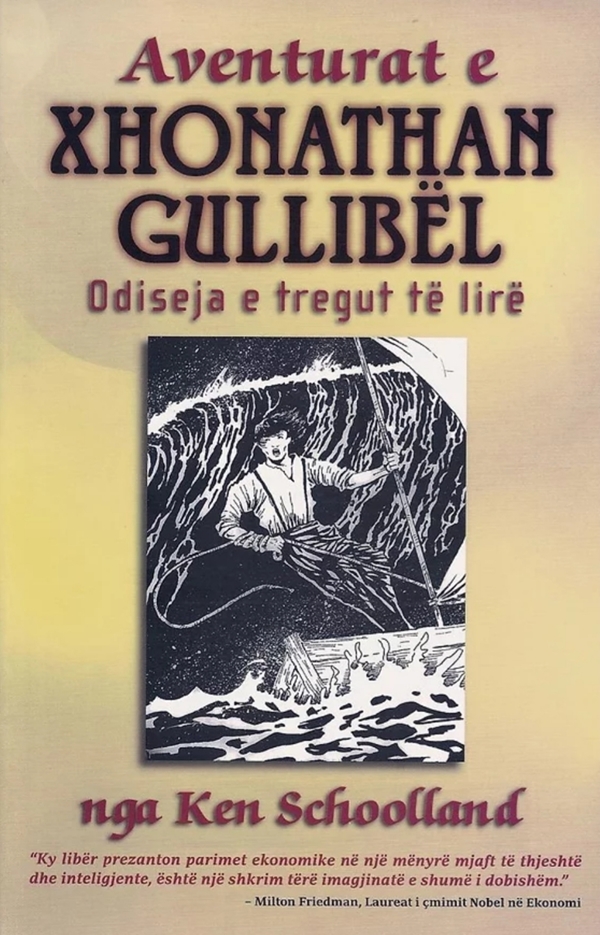 Me and Jonathan Gullible – “Love” at first sight

I first came across the book “The Adventures of Jonathan Gullible” in 1998 when I’ve just started working as a translator for the Albanian Centre for Economic Research, a free-market NGO in Tirana.

I noticed the book on my boss’s desk and asked him if I could read it. He replied: “Sure, read it carefully, as you will translate it into Albanian”.

He told me the translation was a common project with The International Society for Individual Liberty, known today as Liberty International.

It was the first time I heard about such an organisation. I checked on the internet immediately to learn more about it, as well as about libertarianism. I got to know virtually all the people who were part of this organisation, one of them was of course the author of J.G. – Ken Schoolland.

I read the book in a couple of days and was very surprised. I have never expected  to find things and events we had already experienced in communism. What is more, it was also fun to read. The narrative style was great and easy to translate.

Until that moment, I didn’t know much about free-market economics. I have studied languages and literature throughout my whole life.

I translated the book within weeks and the Albanian Centre for Economic Research published and distributed it.

At first, I couldn’t feel its impact on others. What I felt was that I was learning a lot from it myself, so I decided to include its chapters in teaching. At that time, I was a part-time professor at the Economic Faculty of Tirana State University. So, I used the book to teach English and, at the same time, economics to my students and introduce them to libertarian ideas. It was good teaching and fun.

I wrote to the author, Ken Schoolland, to introduce myself and my work. I appreciated his warm welcome. We exchanged a lot of emails during the Kosovo war in 1999, until I got to know him personally, when I first took part in the LI conference in Dax, France, in 2001.

Later, I was fortunate to continue with the translation of the second edition of “The Adventures of Jonathan Gullible”, a project that I carried out by myself, with the funds of Liberty International, as well as other publications of libertarian literature. As with the first publication, the books were distributed to students, to university libraries and bookshops to be available to everyone interested. I continued to use the book in my teaching English to students at university, even in my private office of teaching and translation.

I have managed to introduce the book to various events, held by other liberal NGOs. It was also available for the invitees at LI World Conference, held in Tirana in 2014.

I hope I have made a little contribution in spreading the libertarian ideas on free-market economics through the translation of this great book.

Kozeta Çuadari Çika – in 2014, Kozeta co-organized a LI World Conference in Tirana, Albania. She is a professional English teacher and translator, and has used her talent to translate and publish several libertarian books, many of which have been given to university students and at Liberty Camps. 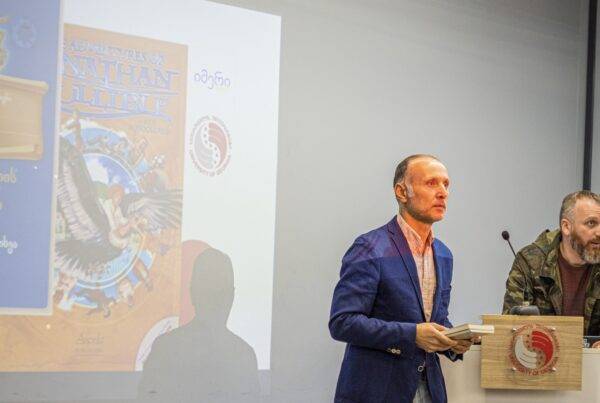