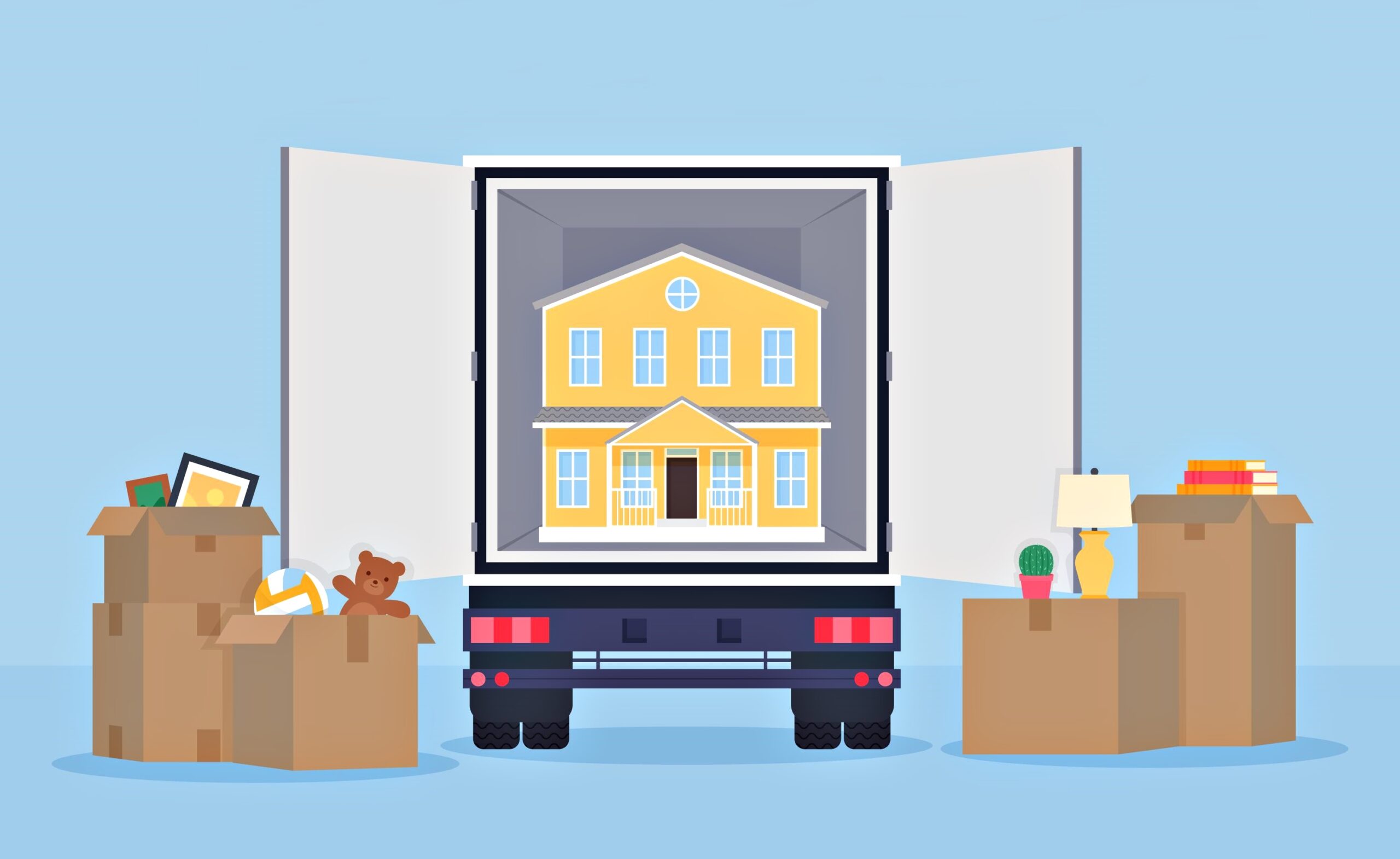 The reason why LI is moving from San Francisco to Texas

We’d like to inform you that we’ve made the decision to move from San Francisco to Texas. From now on, the Liberty International new office address will be:

Much of the reason for the move is related to the terrible political climate in San Francisco and California, especially throughout the last two years. SF used to be attractive as a vibrant, cosmopolitan, world-class city. Normally, the awful local politics can be ignored, but the draconian Covid lockdowns have destroyed many of the businesses, as well as much of the social life. It’s difficult to work and operate under such conditions.

Even the local media admits that 43% of the small businesses in the city have closed.  The financial district remains a ghost town.  Crime has jumped, and parts of the city are overrun with street people, who are coddled by the city government.

I see no hope for positive change anytime soon. The Democrats have three-quarters majorities in both houses of the legislature, and all seven of the state executive offices.  They control all the major population centers.

The political and intellectual climate is dominated by the Green religion. Authorities think that they can run a state of 40 million people on wind and solar, and they are even hostile to natural gas.
The government operations have a chokehold by the powerful public employee unions, who support the Democrats (and vice versa). California government employees get gold-plated salaries and pensions, which are ratcheted up annually.  Meanwhile, the education system is a disaster.  The regulatory and legal climate is stifling.

What a shame! California still has much to offer, but the government has gotten so bad that thousands of the best people are fleeing the state every month.  That now also includes me.

I look forward to a lower cost of living and more freedom in Texas, as well as meeting the large libertarian community around Austin (many of whom are also California refugees). With the new favorable environment and conditions, operating at Liberty International is definitely going to be easier and more efficient. Any help you can provide will be valuable.