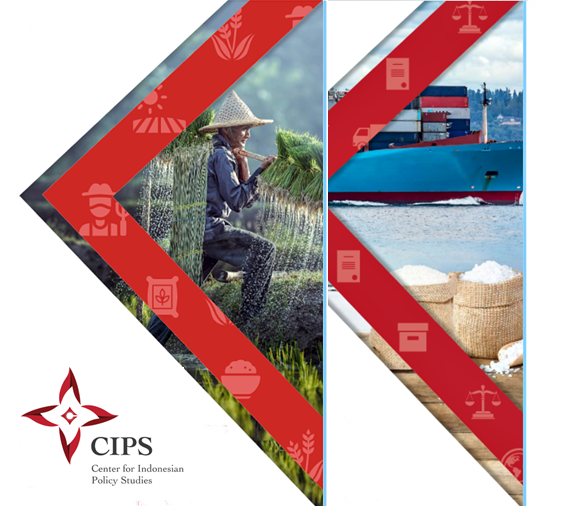 In 1998, Indonesia transitioned from dictatorship to a new democracy. Within the 24 years since then, incomes of Indonesians have improved by 128% and the average Indonesian can expect to live an extra 7 years.

In a democracy, people’s lives can, and do, get better. A democratic country is also more likely to cooperate and trade with other countries. The benefits of which reach ordinary citizens.

Why do I highlight this? Because Putin has waged war not only on Ukraine, but on democracy and the economic cooperation and ties between countries that have enabled human progress.

Indonesians may not feel a close connection to what is happening in faraway Eastern Europe. Historically and culturally, Indonesia has had little interaction with Ukraine. Now, like the rest of the world, Indonesians are starting to feel the distant shockwaves of Putin’s bombs.

Ordinary Indonesians will now face higher prices in petrol, cooking gas, and certain food commodities. CIPS researchers have warned that Indonesia needs to immediately prepare for the impacts of the war on its economy, trade, and the food security of its people.

Take wheat that is commonly used for making noodles. In 2020 Indonesia purchased about 28 percent of its wheat from Ukraine. Indonesia also imported $15.6 million dollars’ worth of wheat from Russia in the same year. Indonesia’s climate means it cannot grow wheat so we look to wheat-producing countries to acquire it. The supply pinch will no doubt make this more expensive to do.

In oil, prices have soared above the $130 per barrel mark while gas prices are posting all-time highs. This will hurt Indonesia’s state coffers – already hard hit from its social assistance spending during the pandemic – to pay for petrol and cooking gas subsidies.

The war is also bad for business. Indonesian exported $139 million worth of palm oil to Ukraine and almost $500 million to Russia last year.

Unfortunately, as the world was preparing to rebuild from the pandemic, Putin has dragged us into another economic and humanitarian crisis. Needless to say, the war must end!

Despite this bleak situation and whatever happens, we are reminded of what must remain intact, and that is democracy based on human dignity and the rule of law and with minimal government interference as the keys to humanity’s progress. That is something universal we should all rally behind.