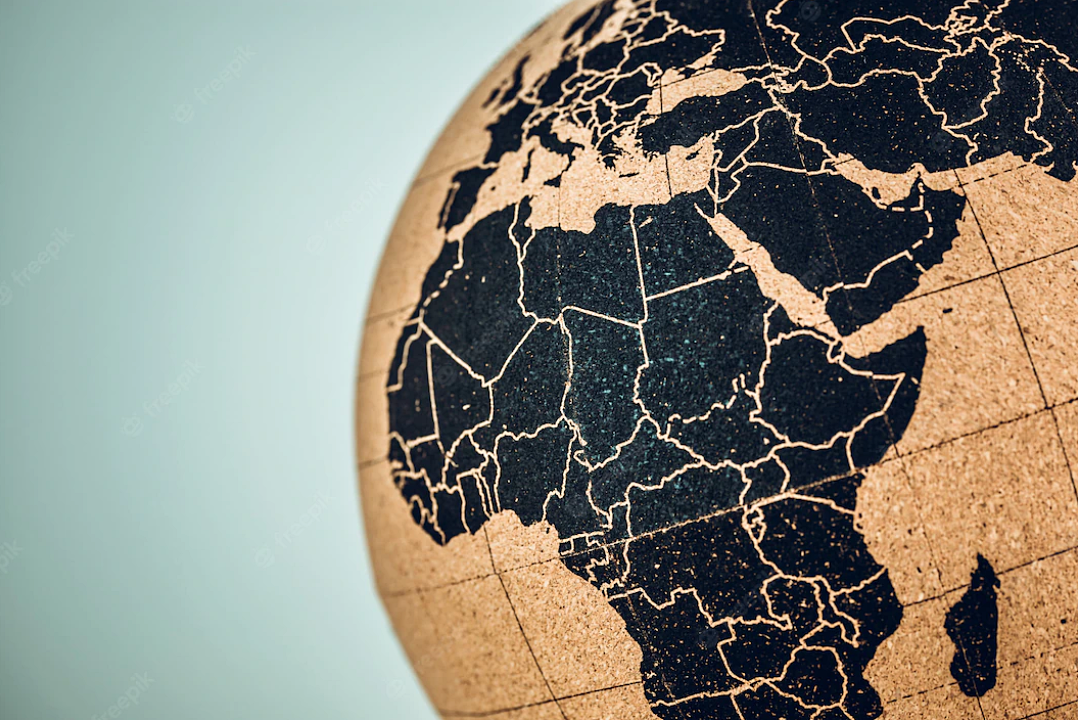 Abdullah Tijani is a National Coordinator at Students For Liberty in Nigeria. He’s an alumnus of African Liberty and Free Market Revolution Fellowship. He’s a writer and advocate for a free and prosperous society.

African Leaders under the African Union, African Export-Import Bank (AFREXIM), and the African Continental Free Trade Agreement recently led the inauguration of a Pan-African Payment and Settlement System (PAPSS). Their aim: to facilitate trade and payment in the region, and save the continent a whopping $5billion payment cost annually.

This system, they claimed, will eliminate the need for a third currency like US dollars or Euros for payment when transacting within Africa. For instance, a buyer paying from Ghana will pay in Ghana cede and the exporter from Nigeria will receive the naira value instantly giving no need for third currency conversion. Most importantly, the Governor of the Central Bank of Nigeria and Chairperson of the PAPSS Governing Council, Godwin Emefiele, said the system is projected to move intra-Africa trade from the current 15% to 35% within the next five years.

Though this initiative has been hailed as a necessary infrastructure to facilitate the implementation of the African Continental Free Trade Agreement (AfCFTA)  which came into force in January last year, more effort to achieve intra-African trade is considered necessary.

“We now need to take it to the users,” Patrick Akinwuntan, the Managing Director and Regional Executive, Eco Bank, said of the new payment system. “We need to keep on pumping the statistics, showing the value, encouraging people that your markets across Africa, now you receive your money instantly.”

Meanwhile, far from the glory of a Pan-African efficient payment system, trade which facilitates payments still faces impediments as the import prohibitions of certain goods subsist within the continent.

Nigeria for instance has 26 items listed on its “Schedule 4” import prohibition list—importation of which is absolutely prohibited. These include Poultry, Bagged Cement, Refined Vegetable Oil among others. This strident prohibition made the Speaker of the Ghanaian Parliament call on the Nigerian government to review its policy and allowed importation to the Nigerian market of those goods and commodities it had outrightly proscribed importation.

And Kenya, in the same vein, included among others mango and herbal grass, powders, and soap in its import prohibitions.

To cap the escapade, how can African Leaders speak of boosting trade when Nigeria and South Africa — the continent’s economic giants — still rank 105th and 99th respectively in the 2021 Economic Freedom Index. Both fell under the type of economy termed “mostly unfree.” In fact, out of 47 countries indexed, 39 fell under economically “mostly unfree” or economically “repressed” countries.

Not only that, excessive taxes, unnecessary charges and fees have made African Air transportation the most expensive in the world. A report by the African Airlines Association (AFRAA) in January, 2021 shows that flying out of Africa is way more costly than flying out. According to the report, the average amount paid by passengers in taxes and fees when traveling within Africa is USD 64. This is more than two times the $30 paid in Europe and $29.65 paid in the Middle East.

Because Air transport would be vital in the implementation of the African Continental Free Trade Agreement (AfCTA) to develop trade among African states, AFRAA advocates for reduction of taxes, charges and fees to ensure affordable air transport fares and increase traffic growth.

This is to say that next time African leaders speak on localizing the payment system and boosting intra-African trade, they also need to be serious (and sincere) about what will facilitate payment and what will bring about the prosperity the continent truly deserves — free trade and low taxes. 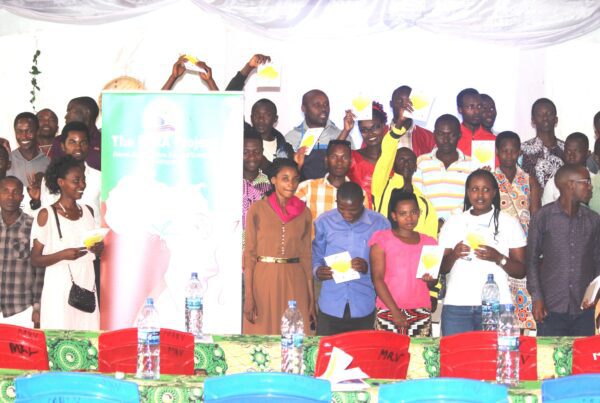