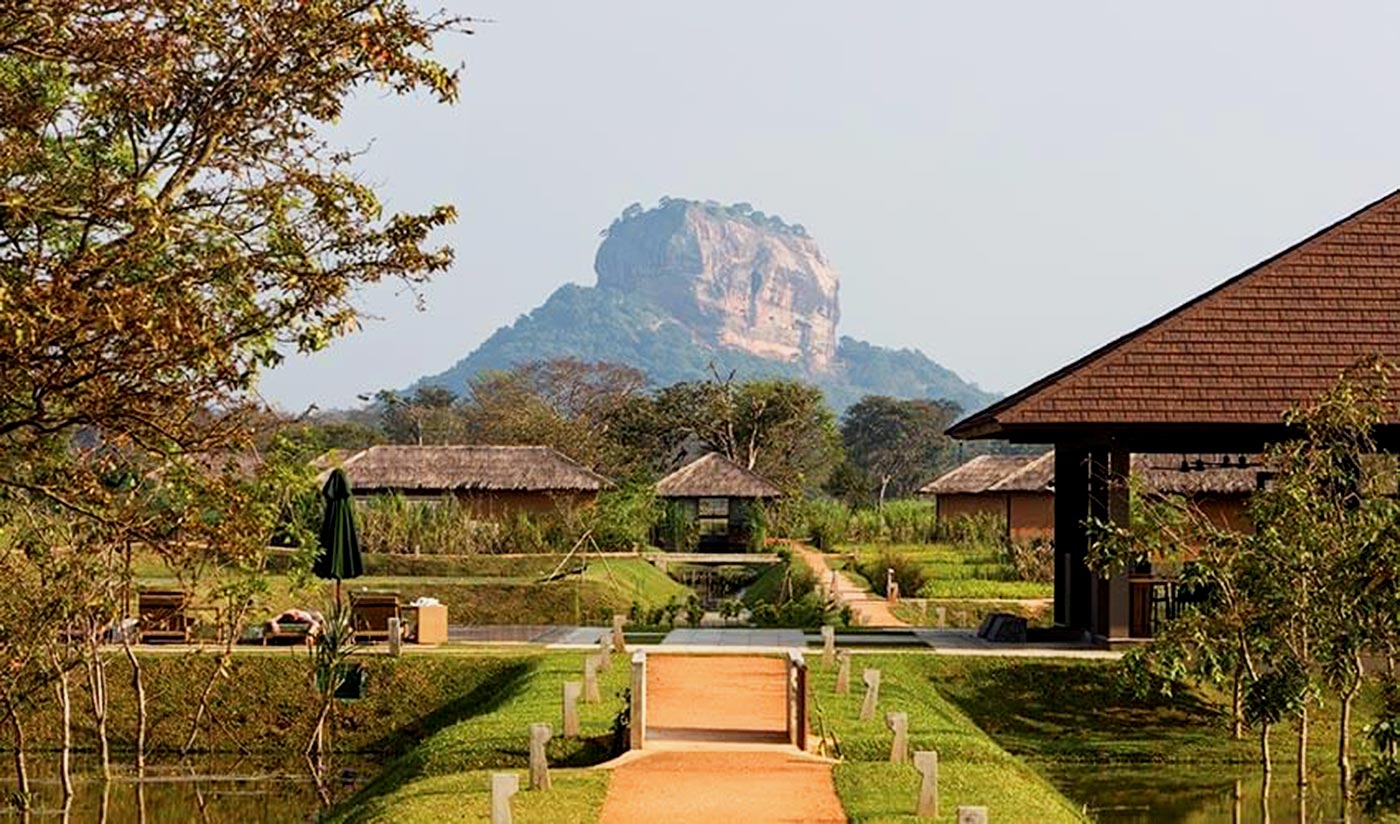 Shyranthi Dhurairaj is a passionate libertarian who earned a Bachelor of Laws degree with honors from the University of London. During her undergraduate studies, she was also the local coordinator of Students for Liberty Sri Lanka. Shyranthi is also a virtual Project Arizona graduate. After Sri Lanka’s economic crisis, She left her job as a legal assistant and joined the Advocata Institute as a research assistant to promote liberal values during in her country. 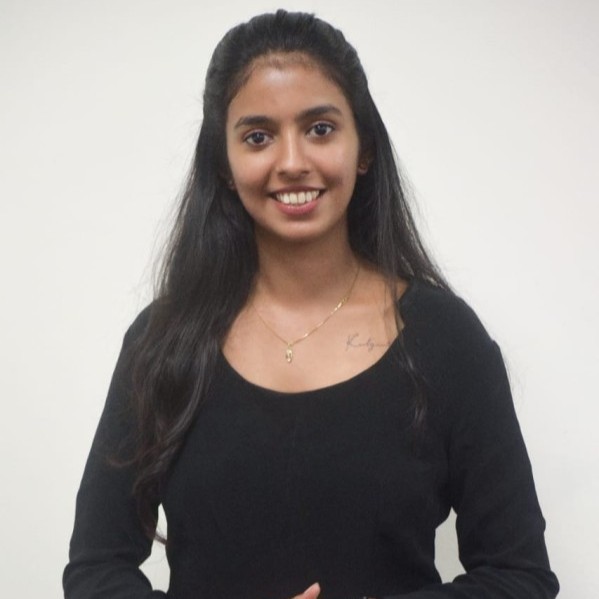 1) Sri Lanka’s economy began to falter in late 2020. The government blamed the pandemic. Some said it was the fault of policy mistakes and debts with China. What do you think are the main reasons for everything that has been happening in your country recently?

Sri Lanka’s economy has always been on the edge – the edge that we have consistently crossed until we declared bankruptcy. This crisis started long before the pandemic. The Advocata Institute – a free-market think tank based in Colombo where I currently work – predicted this crisis. It had arrived earlier, and the pandemic, of course, only amplified it.

Contrary to popular belief, China is not Sri Lanka’s largest creditor. Breaking down Sri Lanka’s debt, the largest percentage of debt belongs to Japan and the ADB. Official bilateral debt in 2020 accounted for about 15% of total external debt, with Japan being the main creditor, followed by India. In recent times, during the severe economic crisis, India became a bigger creditor than China. Foreign media have focused on the myth that China’s debt is larger than the main one.

The main causes of our crisis cannot be finger-pointed. I believe that mismanagement on many levels and continued misguided macroeconomic policy decisions have contributed the most.

2) Was the knowledge of libertarianism, reducing state intervention and trust in government any common before this crisis, or is it only now reaching people? What are your observations?

Sri Lanka is by nature a very nationalistic country, mostly dependent on the government. Whether through public sector employment or by blaming the state for NOT intervening enough, for example in economic operations. However, I see that civilians have abandoned this way of thinking, and trust in the government has fallen dramatically.

The anger of the protesters on the street is a clear reflection that their previous trust in the government was just a false lifeline they wanted (or even needed) to grab onto. Our country has the highest percentage of public/state sector employees in the region. Because of this, we now have a mass of people who found themselves in a no-win situation – they lost their income because their employer declared bankruptcy.

After the crisis, many Sri Lankans have begun to express their opinions on the subject out loud. They are challenging existing patterns of thinking and are more willing to learn about alternatives. I definitely see an increase in conversations and debates about economic freedom, individual freedom and democracy. What’s more, they are turning into concrete projects. I hope that after the first wave of the crisis we will see their first fruits.

3) You worked with the Student for Liberty organization, and you are also Project Arizona Alumna. What steps have you taken to help the people of Sri Lanka and spread liberal ideas in your community?

The experience I gathered at Students for Liberty and during Project Arizona was irreplaceable. Especially at a time when theoretical knowledge, gained only from books, had to be replaced by practice and pure activism, leadership – and this is what I learned during Project Arizona and by being active in SFL. Now I’m converting this into my work for Advocata Institute, to bring my work fully to my community in Sri Lanka.

We recently started a Tamil language project at Advocata. Tamil is one of the three local languages in which you don’t hear much of the economic conversation – that discussion is just gaining momentum, and our goal is to accelerate it. Our new Tamil platform is designed to reach a larger audience and effectively educate them on the civic theories and practices they are now actively seeking.

4) I can only imagine the catastrophic situation in which residents have found themselves. As an outsider, I can only observe this through the eyes of the media and the press releases I read. How could I realistically help those affected by bankruptcy and famine in Sri Lanka? Is there any fake news out there that we, as foreign audiences, should watch out for now?

Fortunately, the local media in Sri Lanka are free to express their opinions, present reports and media coverage. As a result, every event that took place during the protests was reported in real time and truthfully. This helped people to know the reality immediately, to take care of their safety and to talk about the here and now, for example with their neighbors. The local media definitely contributed to the success of the protest, which was followed by the resignation of former President Gotabaya Rajapaksha.

Sri Lanka is definitely at a point where daily life is unimaginably difficult. The constant effort to find the basic necessities for survival, food shortages and the inability to earn one’s own income have brought total chaos. At times like this, people are overwhelmed with uncertainty about their future in the country.

Young people who have rebelled against the systemic errors of our country want to fix them for their future and the future of their loved ones. I believe that they are the hope for our society at the moment. The energy and enthusiasm of the youth is unmatched and comes from the right source – the source of the desire for freedom. This energy can be the beginning of something new and better.

For any donations, please donate to our non profit organization Advocata Institute which is working on the current economic crisis: https://support.advocata.org

The interview was conducted by Justyna Piątek-Pawlowska. 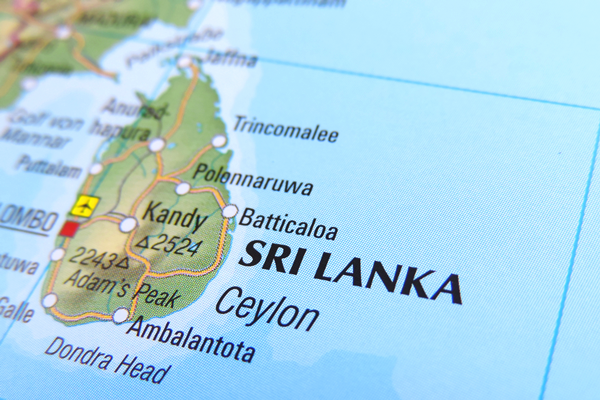