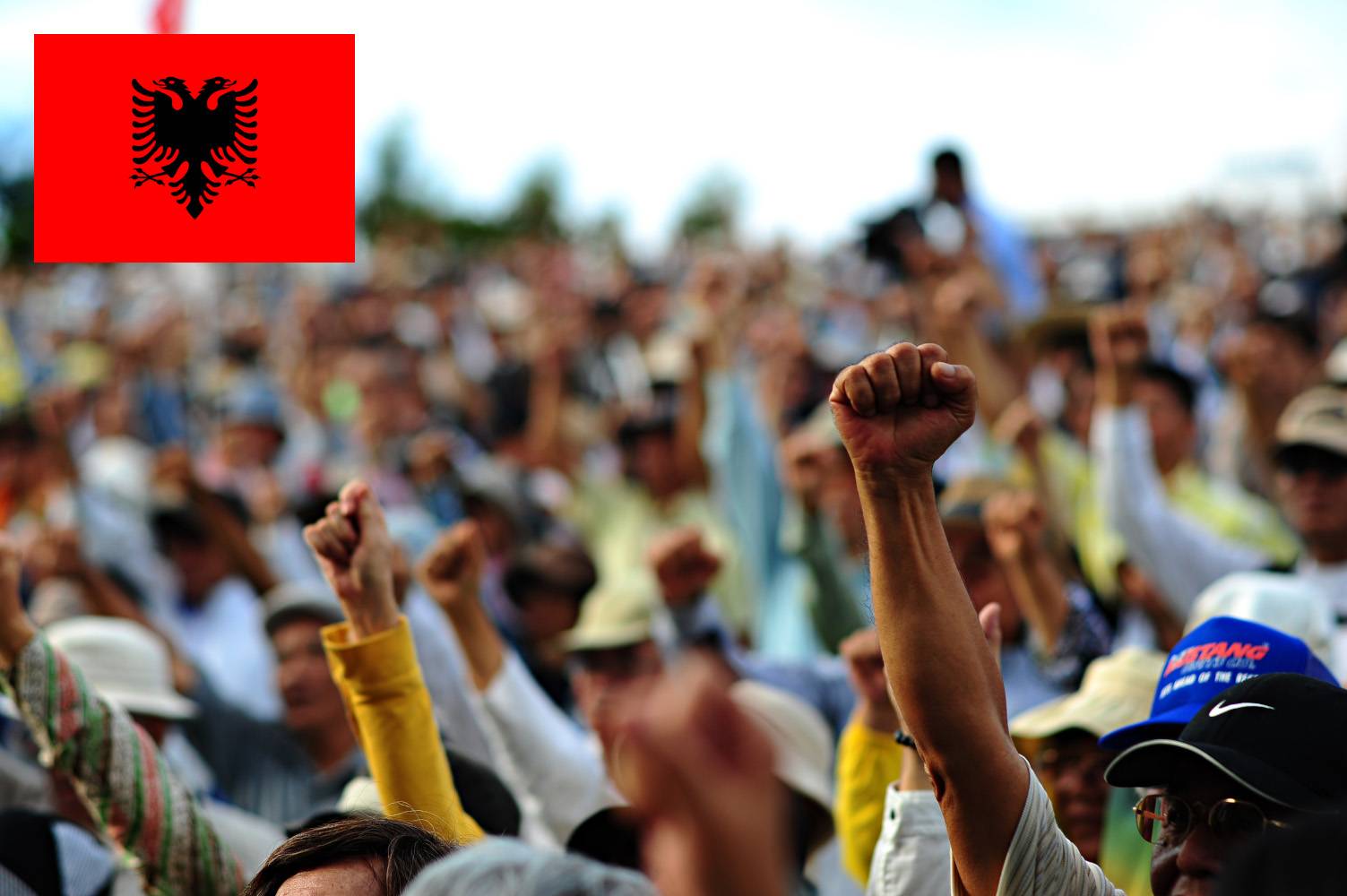 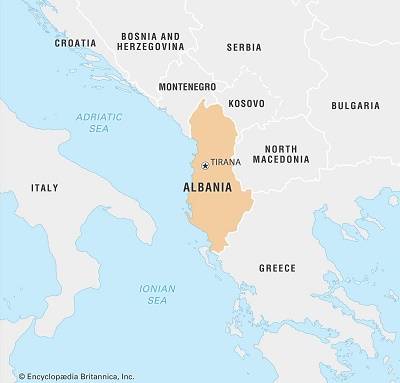 On Saturday, November 12, 2022, a national anti-establishment protest was held in the capital of Albania, Tirana, demanding the government’s resignation. The opposition and other anti-globalist activists and patriots were the organizers of one of the biggest demonstrations ever seen.

Thousands and thousands of participants, from all corners of Albania, joined peacefully on the main boulevard, in front of the Prime Ministry. The slogans, they were holding, reflected some of their demands, as: Prime Minister Rama go! You are a robber! Liberty & Democracy! Stop the abandonment of the country! Down with Soros Mafia! Down with globalism! Free elections! Long live Albania! Do not surrender!

Some young people were carrying a speedboat on their shoulders, the means of transport for many young Albanians, who are leaving the country and illegally crossing the English Channel, to reach England for a better living. Since 1990, more than 1,3 million Albanians have left the country, almost half of the population. Living in the best place in Europe, where Mother Nature has provided everything for an excellent life, Albanians are forced to abandon the country, due to very difficult economic conditions and lack of democracy. All this is done on purpose, according to the protesters.

Speakers from all fields – right-wing politicians, anti-globalists, patriots, university professors, artists, students, Albanians from diaspora, and ordinary people – took it the floor and addressed the most sensitive issues Albania is facing nowadays, like:

They demanded the resignation of the socialist government, highlighting the fact that Albania has become a mono-party state, where socialists run both local and central government. Next May the local government elections will be held and the fear of having a false outcome, in the favor of the socialist party, still prevails.

The protesters stressed the fact that the establishment has put only two alternatives in front of the Albanian people – surrender or leave the country.

Nearly 1000 police forces were present alongside the boulevard, surrounding the Prime Ministry and other governmental buildings. There were a few clashes with some demonstrators who tried to break down the police wall and some arrests for violence.

Although the lights of the boulevard were switched off by the establishment, the protesters turned on their mobiles’ torches, so that everyone could see the real number of participants on TV – a huge crowd of people like never before.

Albanians still cherish their dream of real liberty and democracy they have never had, after more than thirty years after the collapse of communism. The only way is to protest massively until the socialist government resigns. This one was the first protest of the season. Other protests are expected to follow. 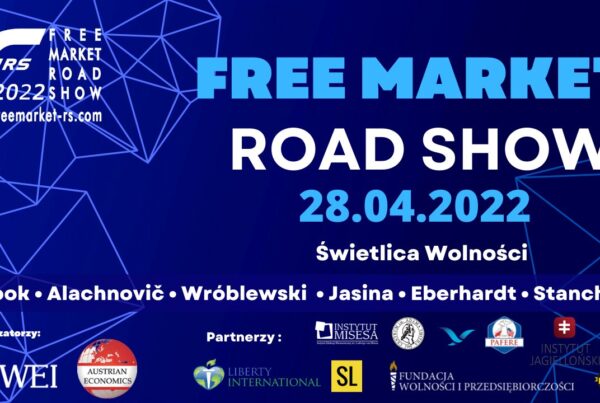 Free Market Road Show in Warsaw, Poland on 28 April – an event in solidarity with FMRS Kyiv 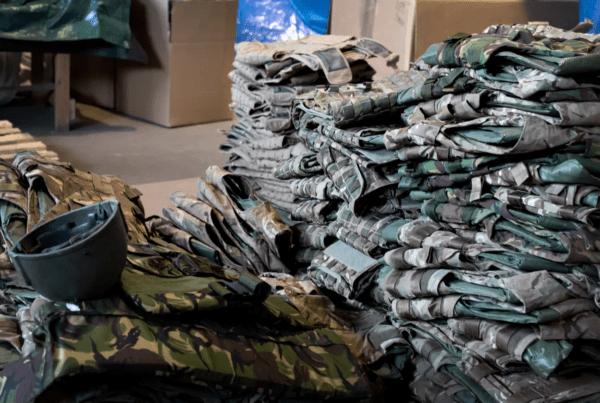 In Ukraine, an informal web of Libertarians becomes a ‘resistance network’