greatests of all time 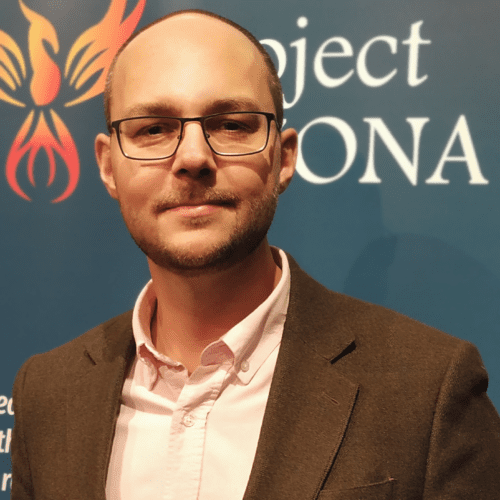 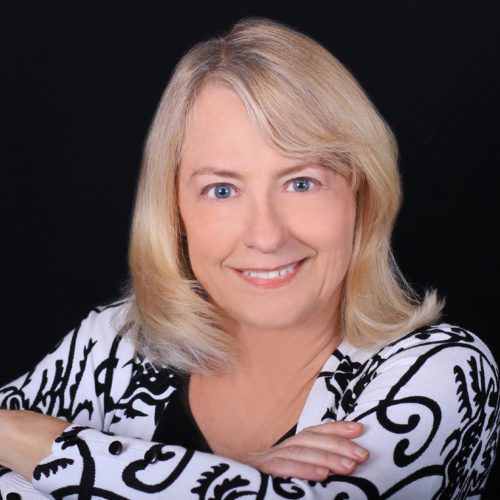 Dr. Mary J. Ruwart is a research scientist, ethicist, and a libertarian author/activist. Since 1982, Dr. Ruwart has also been involved in societal ethics with a focus on the political theory and practice of libertarianism. Her award-winning international best-selling book, Healing Our World, demonstrates how the ethical application of libertarian principles has historically created harmony and abundance. Referencing hundreds of studies, Dr. Ruwart demonstrates that many of our current policies surreptitiously violate the basic ethical standards that we hold dear, thereby leading to unintended—and highly undesirable—consequences. She is also the author of “Short Answers to the Tough Questions Libertarians Are Often Asked” and “Death by Regulation,” which demonstrates how the FDA has taken 5-10 years off each of our lives.
Currently, Dr. Ruwart serves as Chair of Liberty International and Secretary of the Foundation for a Free Society. She has been an At-Large member of the Libertarian National Committee, served on the Board of both the Heartland Institute (Michigan Chapter) and the Fully Informed Jury Amendment Association. 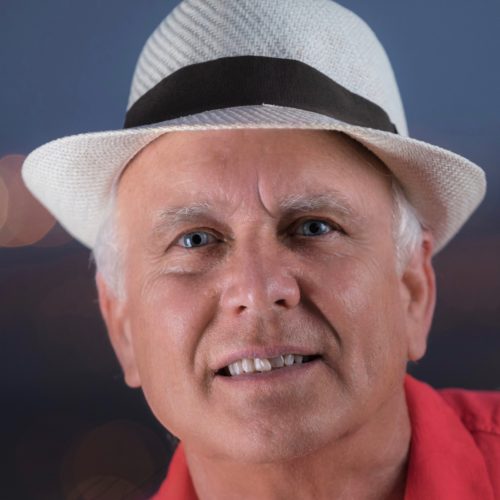 Ken Schoolland is an Associate Professor of Economics and Director of the Entrepreneurship Center at Hawaii Pacific University. He is on the Board of Scholars of the Grassroot Institute of Hawaii, a member of the Mont Pelerin Society, and formerly President of Liberty International and Chairman of the Libertarian Party of Hawaii.
Schoolland authored The Adventures of Jonathan Gullible: A Free Market Odyssey, published in 80+ editions in 50+ languages, and performed in theatrical productions across Africa, Europe, and Asia.
Schoolland was Director of the Graduate Program in Japanese Business Studies at Chaminade University of Honolulu and a professor of economics at Hakodate University in Japan. He served as an international economist in the U.S. International Trade Commission, the U.S. Department of Commerce, and U.S. Office of the Special Representative for Trade Negotiations. 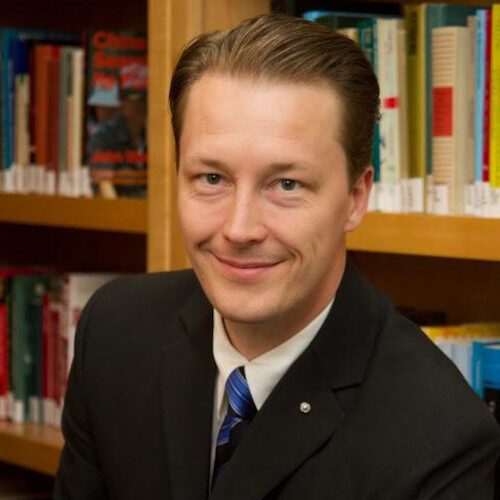 Dr. Bylund is Assistant Professor of Entrepreneurship and the Records-Johnston Professor in the Spears School of Business at Oklahoma State University. He is also a Fellow of the Mises Institute in Auburn, Alabama, and an associate fellow of the Ratio Institute in Stockholm, Sweden.
Among his books, Bylund authored The Seen, the Unseen, and the Unrealized: How Regulations Affect Our Everyday Lives and edited Sådan är kapitalismen, an anthology in Swedish on free-market ideas with chapters by Margaret Thatcher, Johan Norberg, Gunnar Hökmark, and others. The latter was released as part of the Stockholm edition of the 2002 Walk for Capitalism, which Bylund organized.
Bylund has been a writer and activist in the libertarian movement since the mid-1990s. He was co-founder of Anarchism.net in 1999 and the founding editor of Svenska Libertarianskt Forum (2002-2004). He is presently a writer primarily on economic matters, has a monthly column in Entrepreneur and is active on Twitter @PerBylund . 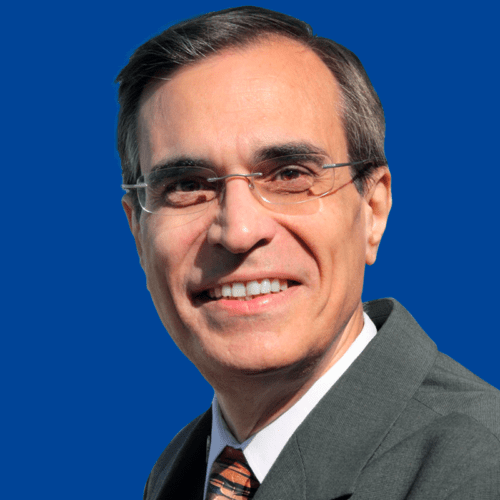 José Luis Cordeiro Mateo (born 1 April 1962) is a Venezuelan-Spanish engineer, economist, futurist, and transhumanist, who has worked on different areas including economic development, international relations, Latin America, the European Union, monetary policy, comparison of constitutions, energy trends, cryonics, and life extension. Books he has authored include The Great Taboo, Constitutions Around the World: A Comparative View from Latin America, and (in Spanish) El Desafio Latinoamericano ("The Latin American challenge") and La Muerte de la Muerte ("The death of death").

Cordeiro has been described as "a hopeless optimist always bursting with energy". He advises audiences to “Forget flying cars and robot butlers… the future will be a far more interesting place”. He views nano, bio, info, and cogno as being the four main technologies that “are pushing mankind into the post-human age”, and he predicts that “in the future we will be upgrading our brains every few years in the manner that we currently update our computer hardware”. 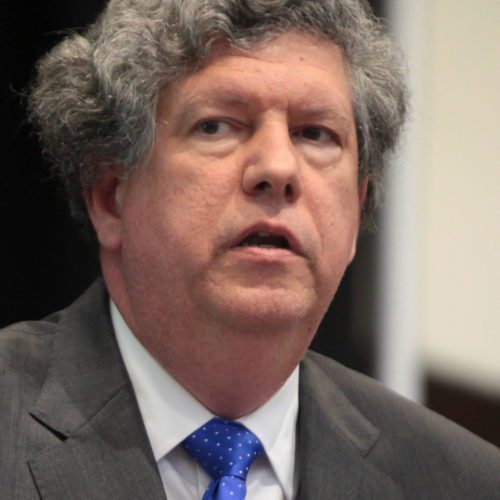 Dr. Lark currently serves as a professor in the Department of Engineering Systems and Environment and the Applied Mathematics Program of the Department of Engineering and Society at the University of Virginia. He is the author of publications in mathematics, operations research, and artificial intelligence.
He serves as secretary of Liberty International. He is a member of the Libertarian National Committee of the United States Libertarian Party; he served as the Party’s national chair during the 2000-2002 term. He is the LNC’s representative to the International Alliance of Libertarian Parties. He is a member of the Board of Advisors to Students For Liberty. He served as chairman of the Advocates for Self-Government from 2009 until 2016. 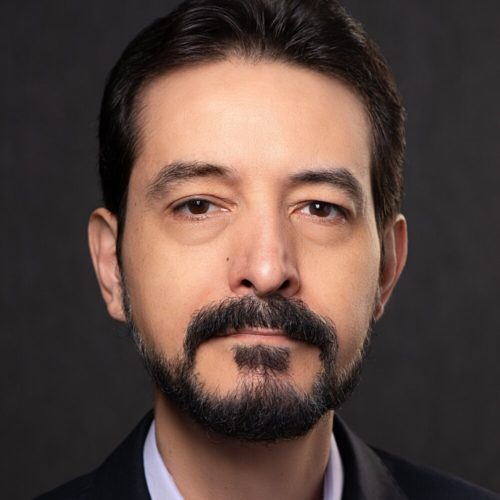 Lobo Tiggre is a long-time libertarian activist and the founder of IndependentSpeculator.com. He researched and recommended speculative opportunities in Casey Research publications from 2004 to 2018, writing under the name “Louis James.” While with Casey Research, he learned the ins and outs of resource speculation from the legendary libertarian speculator Doug Casey.
Previously, Lobo was president of the Henry Hazlitt Foundation, then publishers of Free-Market.Net, the first libertarian internet portal, and later, Bureaucrash.com.
Lobo is most well known in the Liberty International family as a donor, organizer, and participant in our liberty camps. He organized such camps in Lithuania, the Republic of Georgia, Romania, Ukraine, and less formal sessions in the Republic of Belarus. 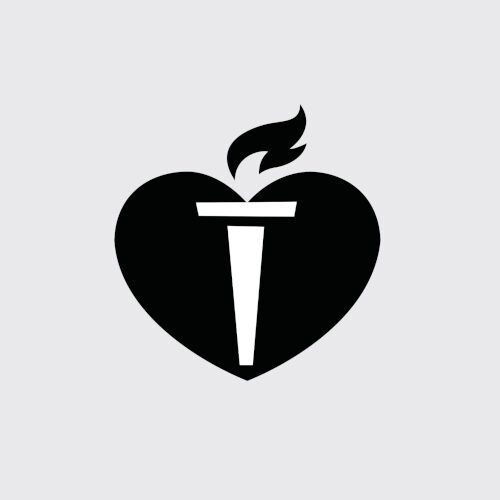