We want to create new

Liberty International has organized 36 world conferences since 1982, and all but three have been hosted outside the United States.

These have helped inspire the creation and growth of regional networks, plus local organizations and outreach publishing projects in dozens of countries around the world.

Our World Conferences are “family affairs” where the world’s most innovative libertarian minds connect and create lifelong friendships. Please join us in learning about how to expand freedom in the conditions we face in present times.

Liberty International, along with the host – José Luis Cordeiro, invites you to its 37th World Conference in Madrid, Spain, from August 16-19, 2023.

With a guiding theme “How to life long, free and prosper” we intend to bring you quality, libertarian solutions that can be applied in everyday life. We will build on three main pillars. They will not only provide you with a better understanding of libertarian principles, but more importantly will help you achieve personal freedom in the most essential areas of your life.

Day 1: How to live forever?
Day 2: Fighting for freedom
Day 3: What causes prosperity? 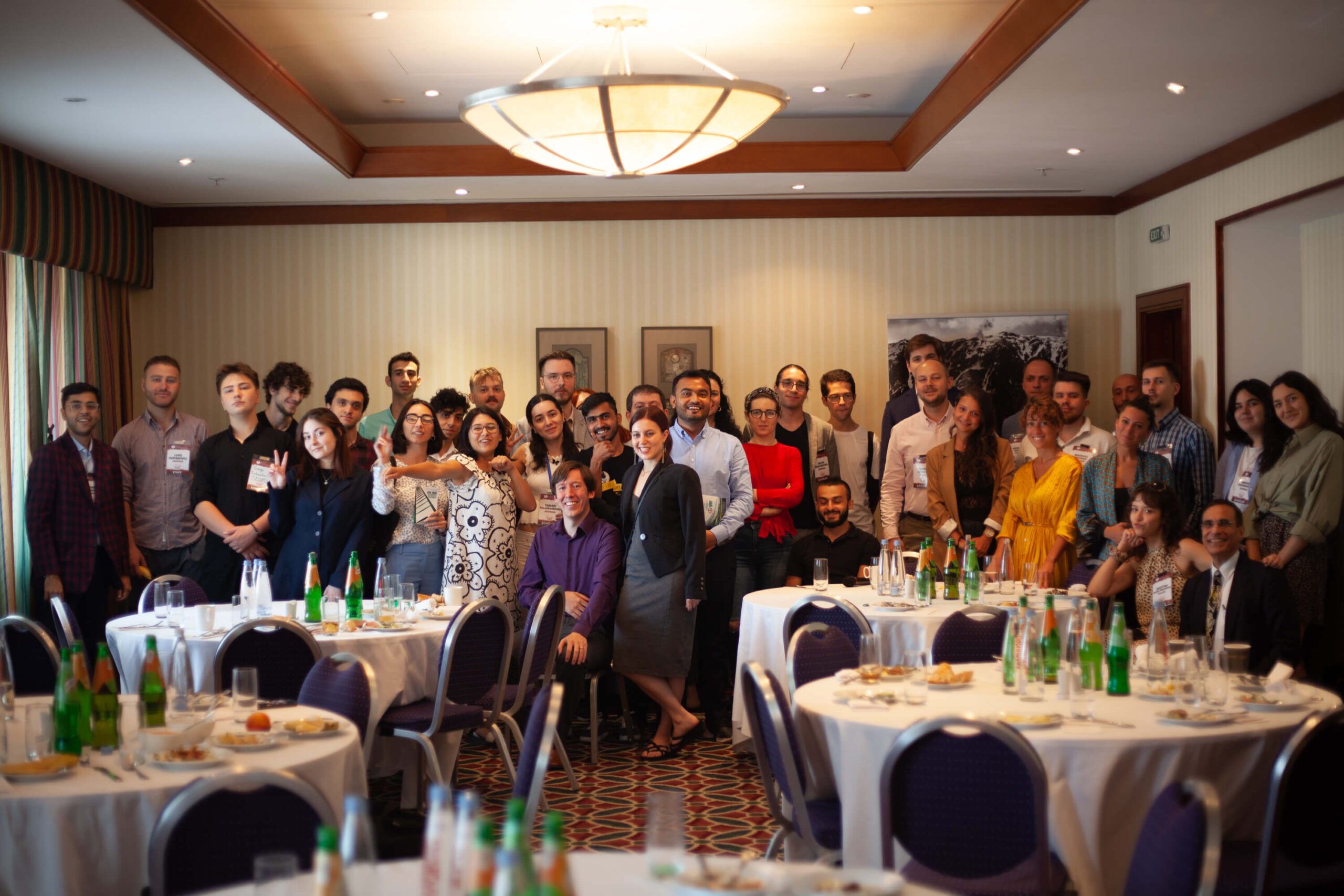 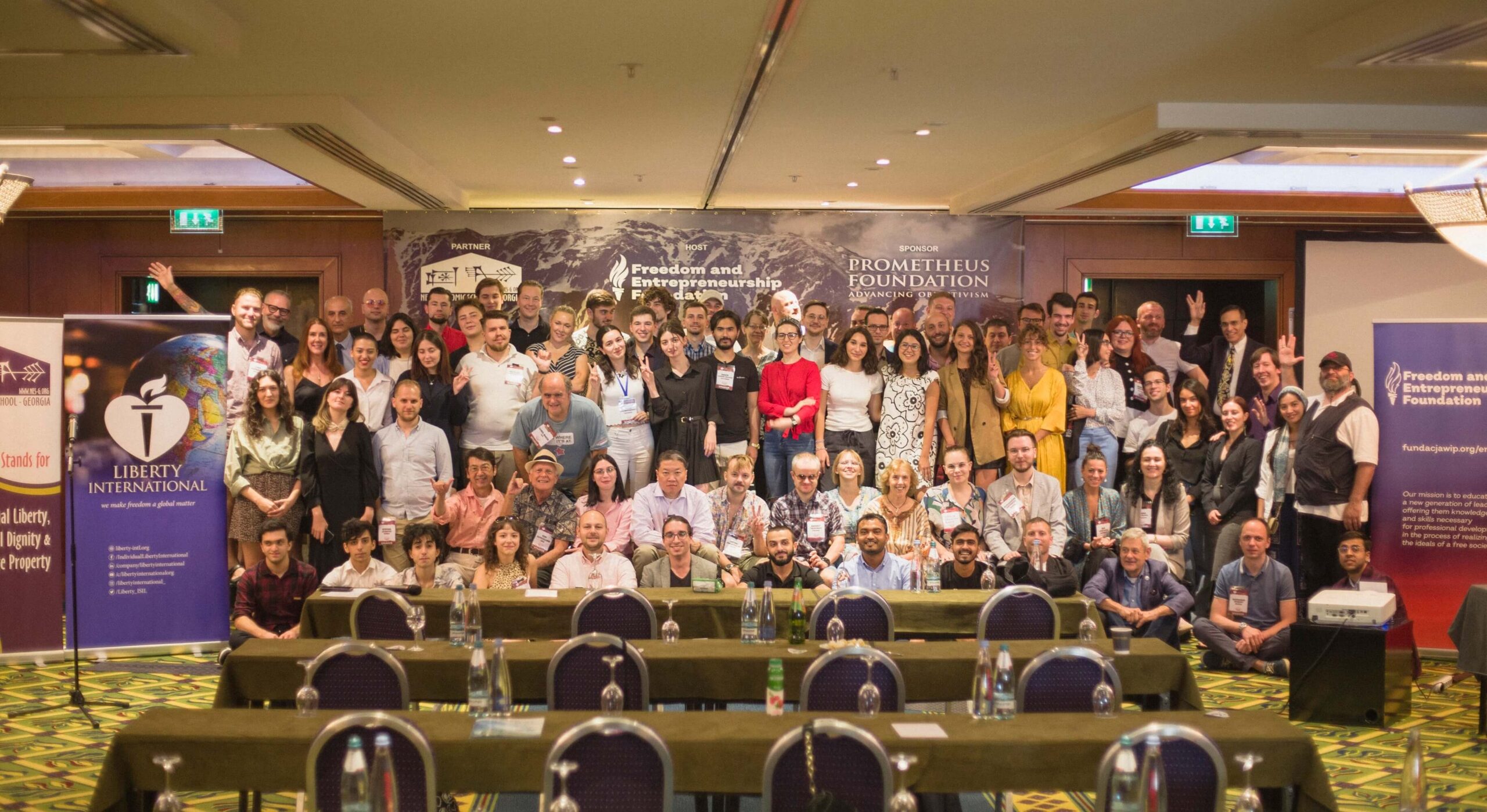 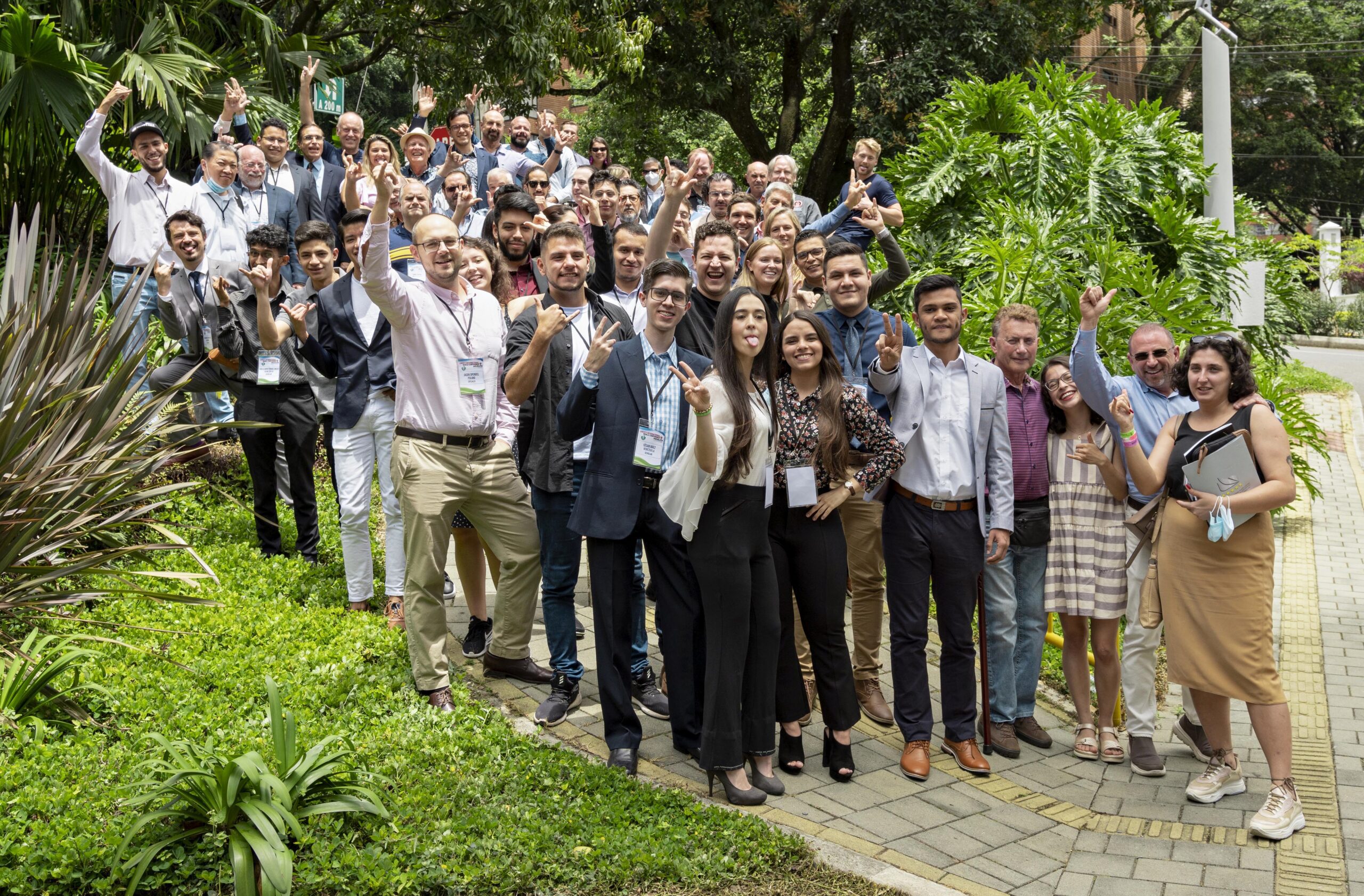 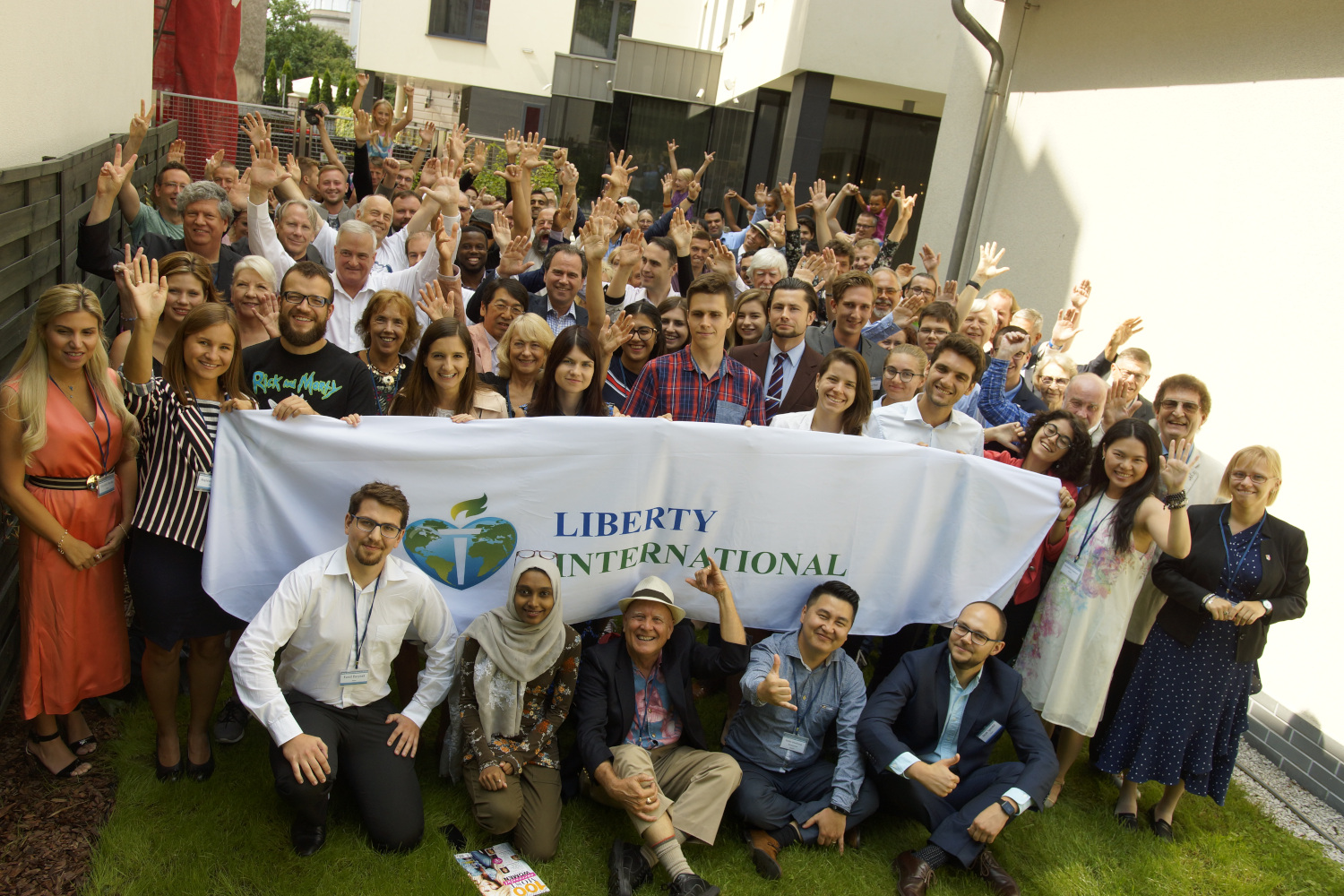 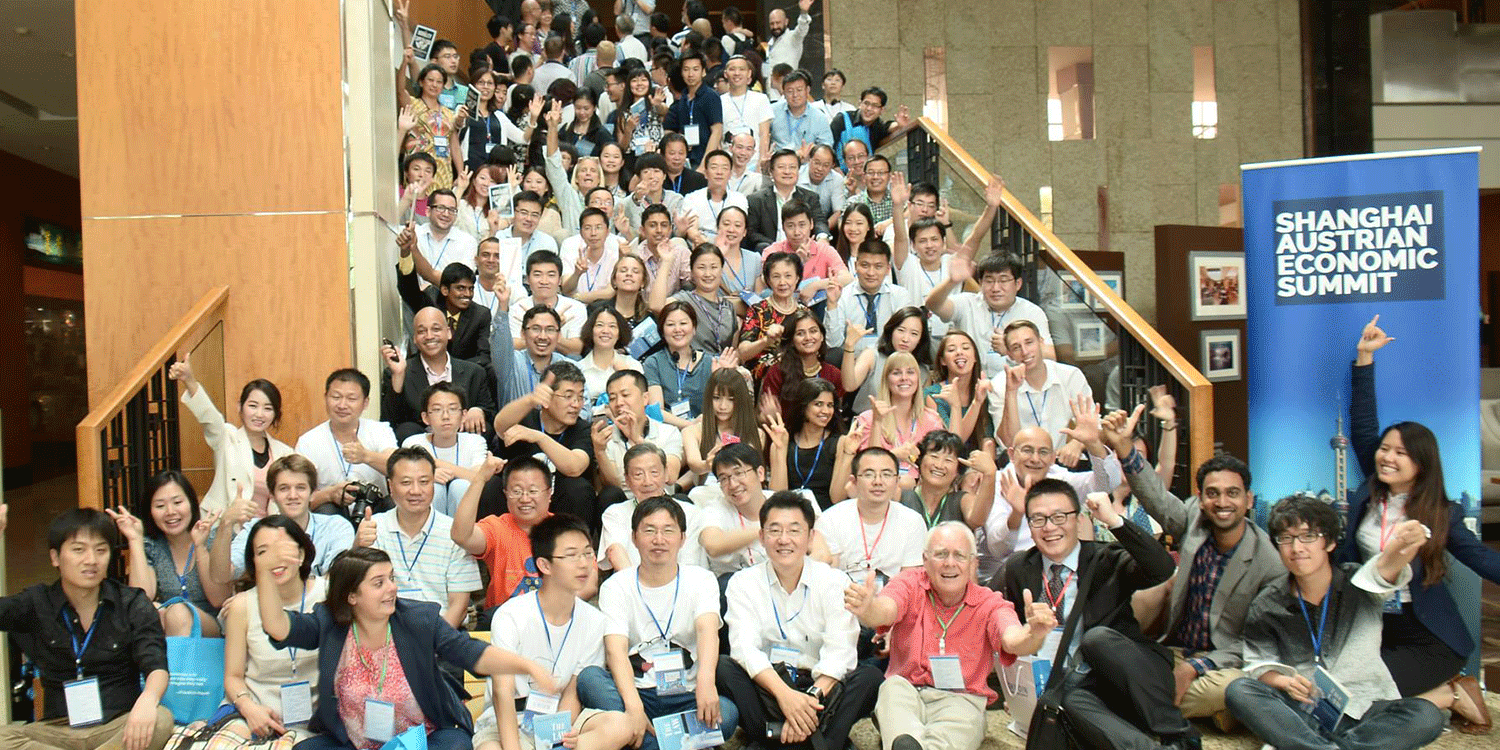 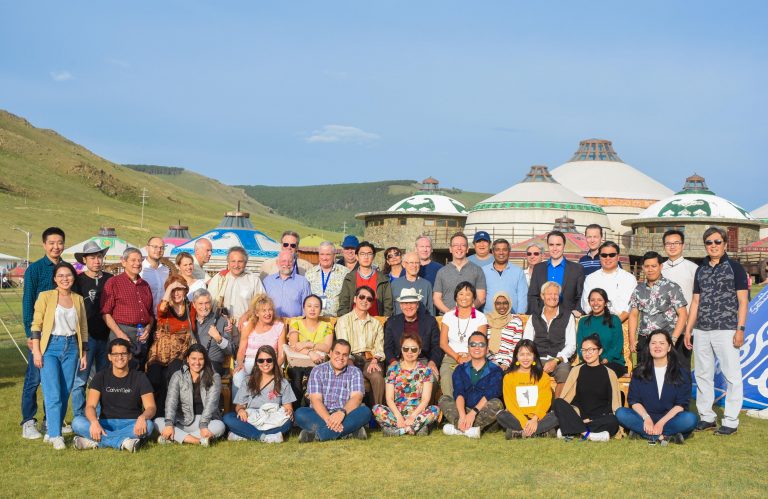 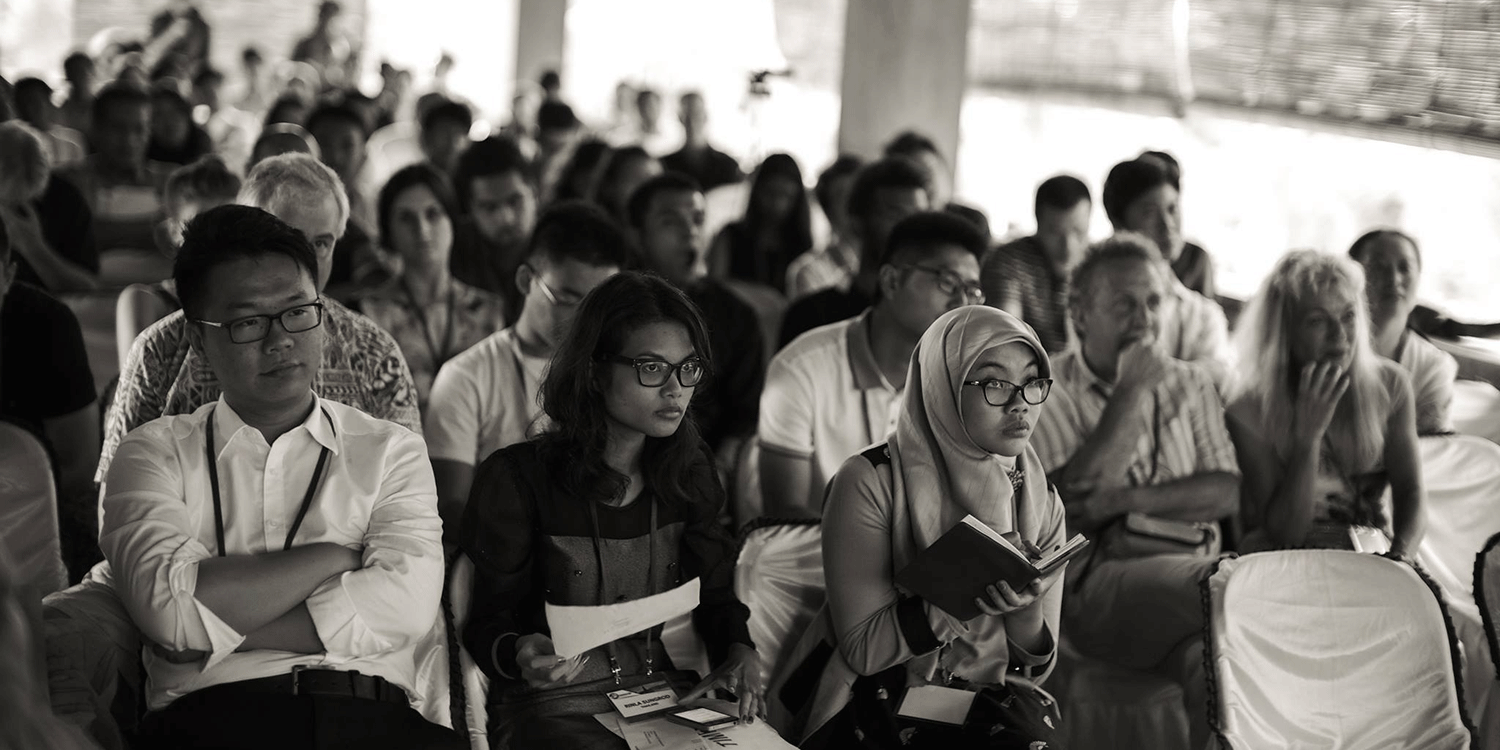 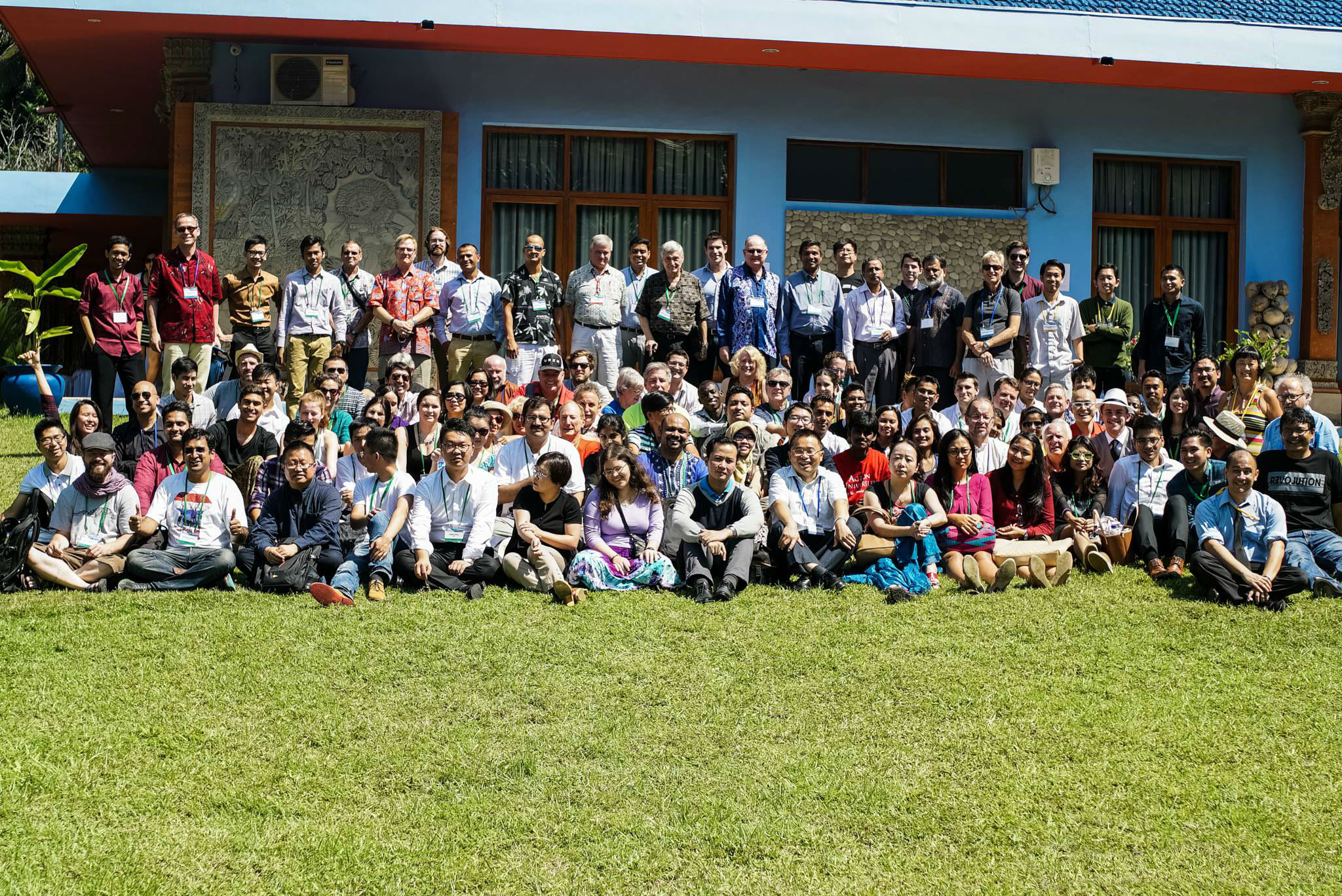 We organized the first LI world conference in August 1982 in Zurich, Switzerland, and drew about 70 attendees from North America, Western Europe, and individuals from Australia, Guatemala, and South Africa.

Inspired by Zurich, Hubert Jongen of the Dutch Libertarian Center organized a big conference the following year in Brussels. LI continues to focus on building the European movement with conferences in or near London (1984), Oslo (1985), Stockholm (1986), Dusseldorf (1987), and Paris (1989).

Stockholm was livened up by controversy about having white South Africans speak at the conference. Ultra-liberal Sweden assumed that all SA whites were racist (sound familiar?)  Leon Louw, president of the Free Market Foundation of Southern Africa in Johannesburg, and his wife Frances Kendall were top anti-apartheid activists. It took endorsements from Winnie Mandela and Bishop Tutu to get the Swedish government to admit the Louws into the country. Then we got picketed by the Communist Youth League!

In 1988, Frances & Leon organized the LI World Conference in neighboring Swaziland. We had 12 members of the still-banned ANC who were quite open to libertarian ideas. Frances had published a non-fiction best-seller South Africa: The Solution, which proposed a Swiss-style cantonal system (and libertarian ideas) to diffuse hostility between the country’s various racial and tribal groups. Their work, and the help of contacts made at the previous Stockholm conference, led them to be formally nominated for the Nobel Peace Prize in 1988, 89, and 91 – an honor which goes to only about 10 people each year).

By 1990, we held a star-studded World Conference in San Francisco with the Louws, Ron Paul, Barbara Branden, and several free-market environmentalists. And for the closing banquet – which drew 400 people – the keynote was Nobel laureate, Milton Friedman.

Moving into the 1990s, the big world development of the course was the fall of the Berlin Wall and soon the Soviet Union. And China was becoming somewhat liberalized. In 1992, we held our World Conference in Poprad, Slovakia. The facility turned out to be a run-down technical high school next to a chemical plant. We all got a real taste of life in eastern Europe, as they were barely beginning to recover from communism. It led to some of our conferences’ best camaraderie, including with the local hosts.

When the conferences moved into Eastern Europe, our donors enabled us to offer scholarships to students and young activists from the region. Over 500 individuals have participated thanks to the scholarships, and many have gone on to start or expand think tanks, become academics, journalists, businesspeople, or run for public office. One of our 2006 Prague conference scholarship recipients was a young Polish activist, Jacek Spendel, who is now LI President.

The connections that have been formed from these conferences are invaluable. Many have found translators and publishers for their works in new countries, while others have found partners for projects to promote liberty.

Project Manager | Job Description About: Established in 1969, Liberty International is the oldest organisation promoting libertarianism worldwide. With our presence in 27 countries, our mission is to bring liberty to every corner of the world by sharing the philosophy…
Sebastian Weglarz
Love0
BlogConferencesLIWC
September 1, 2022

Liberty International World Conference 2022 took place on August 11-15th in Tbilisi, Georgia. Participants and speakers from all around the world gathered to kick off the conference that thrilled, touched and changed all of the participants’ lives. For several days…
libadmin
Love0
EconomyLanguage of LibertyLIWC
August 24, 2022

Our 36th Liberty International World Conference was held in Tbilisi, Georgia between August 11-15th 2022. We gathered more than 100 attendees from 19 countries! This would not have been possible without our Donors and Sponsors - thank you so much…
Sebastian Weglarz
Love0
1 2 3 4 Next »
Share Tweet Share