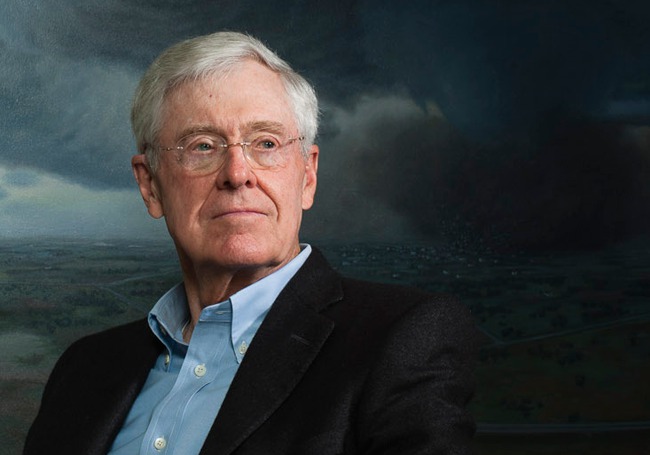 Many libertarians have a problem with authority. We don’t like rulers at the top, dictators, kings and queens, or even strict parents. We think life should grow like a garden, from the bottom up. It’s a beautiful philosophy, and it’s easy to see why so many libertarians and entrepreneurs just love the idea of a bottom-up approach to the world.

So why are so many businesses run like a socialist country – from the top down?

After all, many businesses have a Chief Executive Officer – he’s like the Dictator. He can issue orders and boss people around. Underneath him is a chain of command that would remind anyone of a government. The Vice President, the Treasurer, the Chief of Staff . . . all very autocratic and superior sounding. At the bottom of the list are the lowly workers, the janitors, the forklift drivers, and the cooks. Employees at the bottom listen to orders from the top, and carry out the orders. This all sounds very totalitarian.  Of course, real totalitarian regimes are quite different (they aren’t voluntary, they don’t offer incentives, etc.).  But many business at least resemble a director at the top telling the folks at the bottom what to do.

It’s funny then, that libertarians should sing the praises of the free market, when the free market itself is filled with businesses voluntarily creating ‘islands of socialism’ in a ‘sea of capitalism’.

Why do businesses do this? Is it because socialism just works better? Does this prove that a socialist structure is actually the most productive?

Well, according to one businessman, the bottom-up approach works better. Charles Koch, the CEO of Koch Industries wrote in “The Science of Success” that understanding the principles of a free society can help a business succeed. And Charles Koch should know, he’s the sixth richest person in the entire world. Charles wrote, “I am convinced the combination of our market-based philosophy and how we practice it has been the primary source of our success.”

And what a success they’ve had! Since Koch began implementing a bottom-up approach to his business, it has grown exponentially, making the S&P 500 look like a failed experiment. The company has succeeded steadily through recessions, booms, busts, and ever advancing regulation.

The secret to their success: free market principles. Although the company is still structured from the top down (Charles is in charge), he asks all of his employees to study the economic principles of a free society, and use the principles to make decisions within the company. Employees study Mises and Hayek, and are well versed in terms like sunk cost, spontaneous order, comparative advantage, and opportunity cost – terms that only nerdy economists seem to know. Other concepts like the tragedy of the commons, human action, and time preference are commonly talked about and discussed.

Charles Koch calls the approach “Market-Based Management”. The basic premise: if free market principles work for a society, why can’t they work for a business?

Another hallmark of the market based approach is the idea that employees at the bottom have some say over what goes on at the top.  It’s not a democracy, there’s no voting or anything, but just lots of surveying.  Top level managers are constantly asking lower level employees and customers what their opinions are.  This creates a feedback loop, similar to what naturally happens in the free market, where the customer is king.

Does it work? It’s hard to say. Besides Koch Industries, it’s difficult to find other examples of companies using the market approach. John Allison, former CEO of BB&T Bank credited Market-Based Management with saving his company, when all the other big banks in the country were failing. However, it’s still difficult to find businesses outside of the Koch empire even willing to try the approach.

This doesn’t necessarily mean that the approach doesn’t work; it may work very well. It could be that companies are simply afraid to try such a radical idea. Think about it – the task of training every single person in the company to understand a full course in economics, and be able to apply the concepts when making decisions isn’t something that can be done overnight. But this may be a good potential for other companies to try the approach and succeed.

Another reason that companies aren’t jumping on the free-market bandwagon may be the same reason that governments around the world aren’t jumping on the free-market bandwagon: because they like power. Market-Based Management allows for more autonomy, more feed-back mechanisms, less power at the top, and more power at the bottom, and that’s a scary thought for any manager. Perhaps managers are simply afraid to give up their power – much like government rulers are afraid to give up their power.  Finding a manager like that would be akin to finding the Ron Paul of the business world.

In a sense then, the battle for the ideas of a free society may extend beyond the fight at the government level, and one day proceed into the free market itself.  In a vast sea of capitalism, the islands of socialism may be the last place that centralized power will hold on to it’s grasp of the human mind.