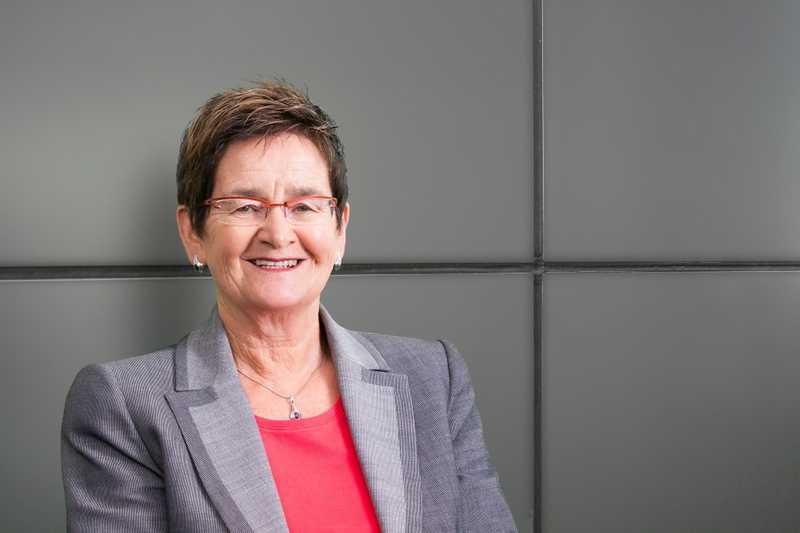 Ruth Richardson served as Minister of Finance from 1990 to 1993. In 1991, her budget, which she dubbed the “Mother of all Budgets”, formed the catalyst of her economic reforms. Though her period as Finance Minister was comparatively short, Richardson’s legacy in subjects such as fiscal responsibility and economic liberty is large. Many of the reforms she championed have endured and remain an example for a modern Public Financial Management. Since her public sector reforms, New Zealand has achieved and maintained significantly positive net worth, notwithstanding several shocks to the economy, including the financial crisis of 2007–2008 and the Christchurch earthquake in 2011, where most comparable governments like Australia and Canada, or larger countries such as the UK and US, have a negative net worth. 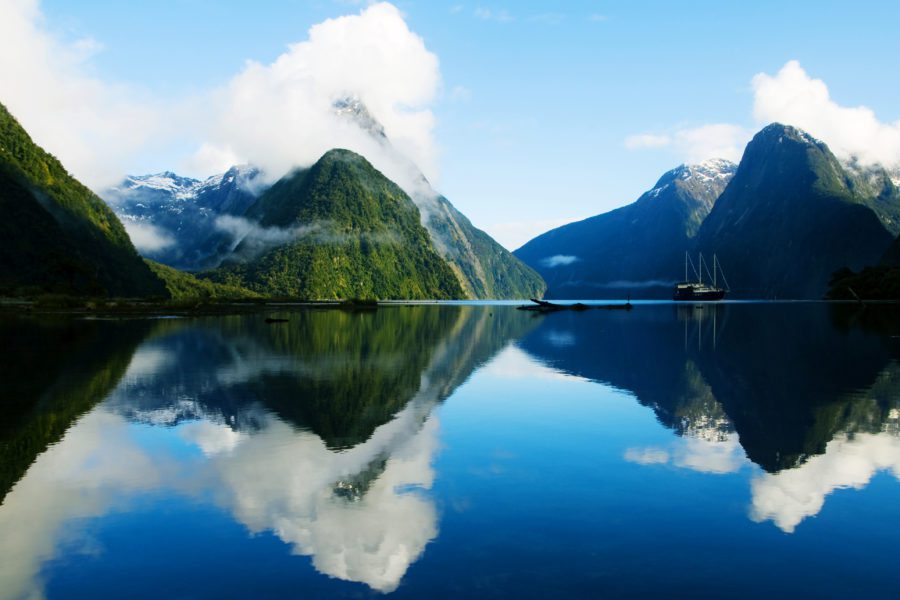