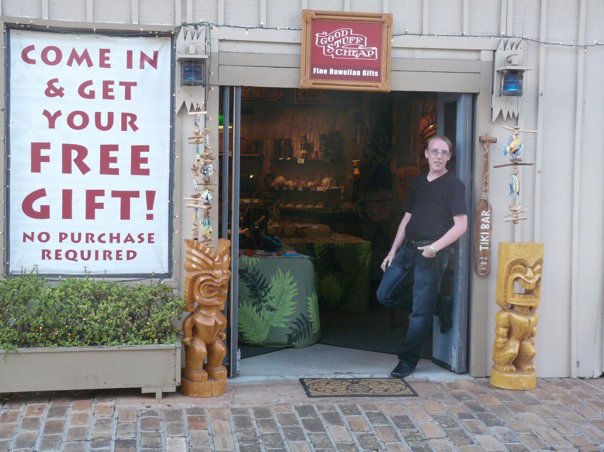 Have you ever heard of anybody who never went to school? No, I don’t mean ‘home schooled’. I’m talking about no school at all. No curriculum. No home school course. No online accredited program. Never went to Kindergarten, or any other grade. In America, that is rare, because education is compulsory.  Kids are forced by law to go to school.
Christian’s mom learned that lesson well. She said when Christian was six years old, “They came out with a police officer, and wanted to inspect the home environment. We eventually moved out of the state because of it . . . because they wanted him to be tested, and they wanted this, and that . . .”
“They were going to get him?” I asked.
“Yeah. They were going to reel him into the system. I said, ‘That’s not happening!’”
The family fled to Hawaii, where it was easier to hide a kid from the truancy laws. After all, how could anyone distinguish a truant kid from a tourist kid? It was the perfect plan.
“My parents were upfront with me,” Christian said, “It’s like, ‘You’re supposed to be in school. But we’re not going to make you do it. So, if you don’t want to school, you should keep your mouth shut about it.’”
Christian Regan, now 22 years old, has never gone to school in his life. Yet, you would never know by meeting him. He reads more than most adults. Christian’s dad said, “He basically taught himself how to read. There was no ‘A is Ahh, B is Buhh’. We would just read books to him. He’d watch us reading him books, and before long, he was reading them instead of us.”
Christian learned to read and write when he was only five years old. “I remember being five,” said Christian, “and being fascinated with letters, and words and how they worked. It was just like a natural thing for me. I looked at it and I was like, ‘I want to understand this.’” So he worked at it, and in almost no time, he was reading and writing all by himself.
At twelve years old, Christian started getting into bigger books. 19th century Russian literature fascinated him, and he was an avid book worm, devouring a book a week during his teen years. When he was 15, he delved into history and classical languages. He taught himself Latin at 16.
“Why would anyone teach themselves Latin?” I asked him.
“Because it fascinated me,” he said. He had read all the classic authors, Cicero, Plato, Aristotle, the Greeks and the Romans. He didn’t want to learn Greek. So he thought, “it’d would be really cool if I could learn Latin.”
Instead of going to school, Christian just went to work. When he was nine years old, he started his own business – a booth at the swap meet selling video games. People thought it was adorable, and he was pretty successful by swap meet standards. At 13, he started working at his Dad’s store, a tourist shop on Maui. Tourists would come into the store and see a little kid working the cash register and think it was quite a novelty. He became an expert salesman that way, but he also learned a great deal about how to run a business. When he was 15, his dad taught him how to do accounting, and he learned about taxes and loans.

“When I was 14, 15, 16 – years when most kids are lost, and getting into trouble – I had an understanding of what it meant to be an adult. What responsibility meant,” said Christian. When Christian was 17 years old, he opened his first store on the front street of Lahaina. It was a tourist shop, much like his Dad’s. Within three months, he had five employees and the store was very successful. He’s since moved on to many more businesses – some more successful than others. But looking back, he wouldn’t have had it any other way.
Amazingly, Christian avoided the system, and considers himself a better person for it. He’s a classic entrepreneur, always looking for new markets to fulfill, and new customers to satisfy. He’s got more business savvy than most college graduates. And he continues to be curious about the world.
“As humans,” Christian said, “the reason that we learn at all is because it’s in our nature. It’s in our make up. To educate people, it’s not necessary to force them to do anything. And if you are forcing them, then it takes away – especially for children – the natural curiosity of the world.” 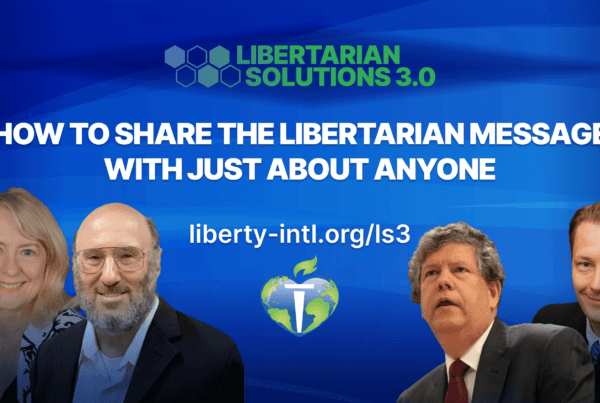