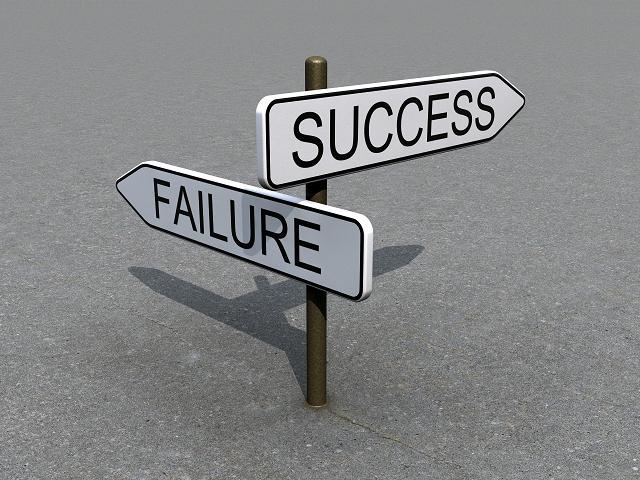 What Cues Can South America Take From Europe?

Over the past few years Greece has probably made the news more than ever before. Whether it be protesters in the streets, election results, or the announcement of some new government policy, whatever happens in Greece seems to be written about in all corners of the world. Just recently the fierce rhetoric of a relatively obscure populist left-wing party made international headlines and fueled new speculations about the future of one of the world’s major currencies, if not the world economy and financial markets. The eventual ascent of that same party, Syriza, to Parliament has all eyes both on the Old Continent and across the world focused on its plan of action. Mind you, we are talking here about a country whose GDP represents less than 0.4% of the world economy.
In the meantime, incessant government intervention into the economy has caused major upheaval in several countries in South America. Venezuela is currently experiencing the worst depression in decades, Argentina’s economy is in shambles once again on the heels of its most recent default, and since the World Cup bubble popped Brazil has equally dipped into recession. These countries dwarf Greece in terms of population as well as contribution to world GDP, and some of their resources make them important players in global commodity markets. Yet aside from some news outlets reporting on Venezuelans having to stand in line for hours for even the most rudimentary items or the mysterious death of a federal prosecutor in Argentina, major media are hardly paying attention.
The latter, far from being the result of a massive media cover-up, reflects a general sentiment in South America. Here in Chile, for instance, nobody in their right mind would dream up some theory about the aforementioned woes causing a spillover effect that might bring the entire continent to its economic knees. Unlike in Europe, xenophobia has not been on the rise here, nor have there been any incidences of heads of state being compared to blood-thirsty dictators. As much as some populist leaders like to speak of a “Latin American brotherhood”, in truth the misery even in neighboring countries is hardly discussed except in case of any personal ties.
While it would clearly not be a fair comparison to put the South American economy on equal footing with that of Europe, the events that have unfolded in recent decades can certainly serve as valuable lessons for the continent. After all, the mere suggestion that one day, Europe’s economic fate would seemingly come to hinge on the outcome of Greek elections would have seemed outright preposterous as recent as the nineties or even in the early 2000s. Indeed it would be like predicting that two decades from now, all of South America would be trembling at the prospect of a severe recession in Guyana.
Still, a lot more can be drawn from European history than simply a long list of don’ts. Going further back just a few centuries can literally provide a blueprint for sustainable growth and pave the way for prosperity on a continent too long haunted by the destructive and backward forces of socialism. Historians and other scholars have written extensively on “the European miracle” and its foundations. As it turns out, the terminology belies an astonishingly simple recipe; defense of property rights and decentralized power structures limited by competing jurisdictions in their ability to intervene in and expropriate resources out of the market.
Whilst academia and politicians would have us believe economics is an incredibly complex field of study that should be left safely and exclusively in the hands of the “experts”, historical evidence proves them utterly wrong. In fact, the more power is centralized into the hands of these conmen, the lower the odds of the kind of sustainable economic growth that has permanently lifted millions out of poverty, and continues to do so to this day.
Political leaders and their outdated and misplaced allegations of imperialism cannot be allowed to stand in the way of free people and free markets in South America. In the words of Ron Paul: “An idea whose time has come cannot be stopped by any army or any government”!